Details of the plot of 'Terminator: Genisys' have been revealed by producer David Ellison, who confirmed Arnold Schwarzenegger's Terminator will protect an orphan.

Plot details of 'Terminator: Genisys' have been revealed.

In the upcoming film, Arnold Schwarzenegger's Terminator will raise the character of Sarah Connor, who was orphaned at the age of nine and has spent the majority of her life being protected by a terminator. 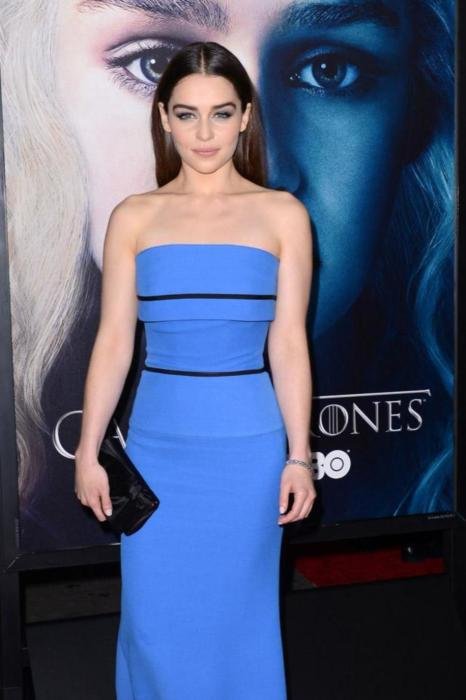 Reflecting on the plot of the much-anticipated new film, producer David Ellison told Entertainment Weekly: "Since she was 9 years old, she has been told everything that was supposed to happen.

"But Sarah fundamentally rejects that destiny. She says, 'That's not what I want to do'. It's her decision that drives the story in a very different direction."

The role of Sarah will be played by 'Game of Thrones' star Emilia Clarke, 27, while other actors and actresses set to feature include the likes of Jason Clarke, Jai Courtney, Dayo Okeniyi, Courtney B Vance, Matt Smith and Byung-hun Lee.

Paramount - the movie studio behind the films - recently announced plans to release two sequels in the franchise for 2017 and 2018, which will be produced back to back.

Meanwhile, 'Terminator: Genisys' is set to hit cinema screens on both sides of the Atlantic in the summer of 2015. 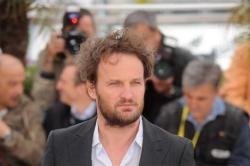 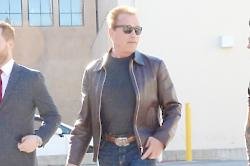 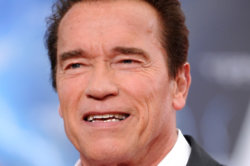 Man refuses to feed 'rude' carrot to his...