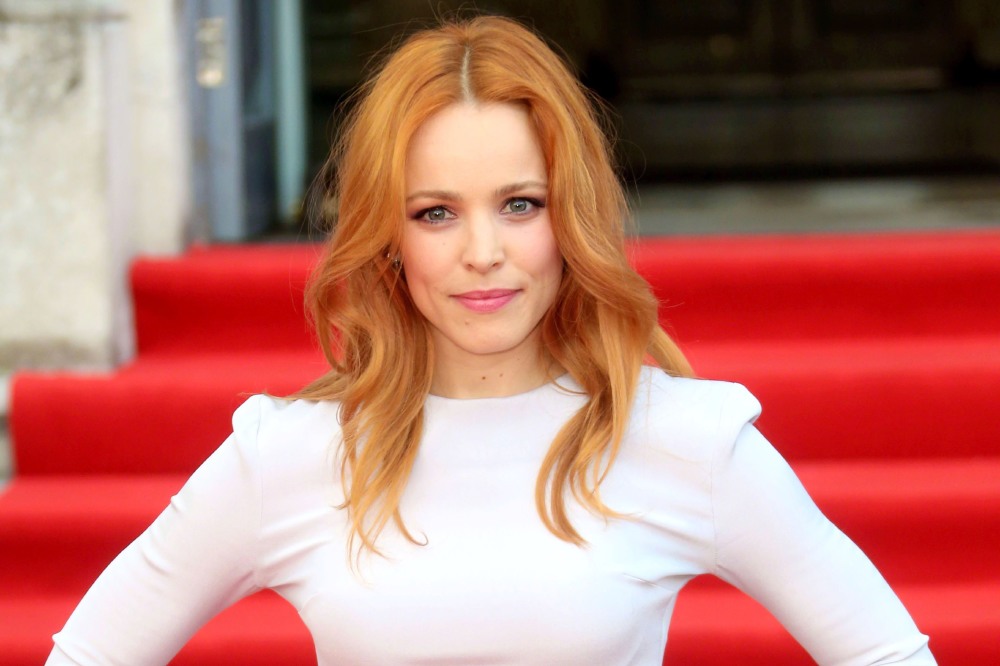 It is not yet known which role that the actress will be playing - but she could well be starring as a love interest from Doctor Strange.

Benedict Cumberbatch is set to take on the title role in the film and it will be the first time that he and McAdams have worked together.

Chiwetel Ejiofor and Tilda Swinton are also on board as Baron Mordo and The Ancient One, while Scott Derrickson will be in the director's chair. Derrickson has brought us movies such as Deliver Us From Evil and Sinister in recent years but this will be the first time that he has directed a Marvel film.

Filming is due to get underway this autumn and the movie will be the second of two Marvel films to be released next year.

As for McAdams she has been at the Toronto International Film Festival as her new film Spotlight was screened. The movie marks the return of McCarthy to the director's chair for the first time since The Cobbler.

2015 has been a busy year for McAdams with Southpaw and Aloha under her belt. She also made the leap into television as she took on one of the lead roles in the second season of True Detective.

Doctor Strange will be the second of Marvel's Phase Three movies to be released and will come after Captain America: Civil War.