Rebecca Hall Says There Will Never Be A Female Bond 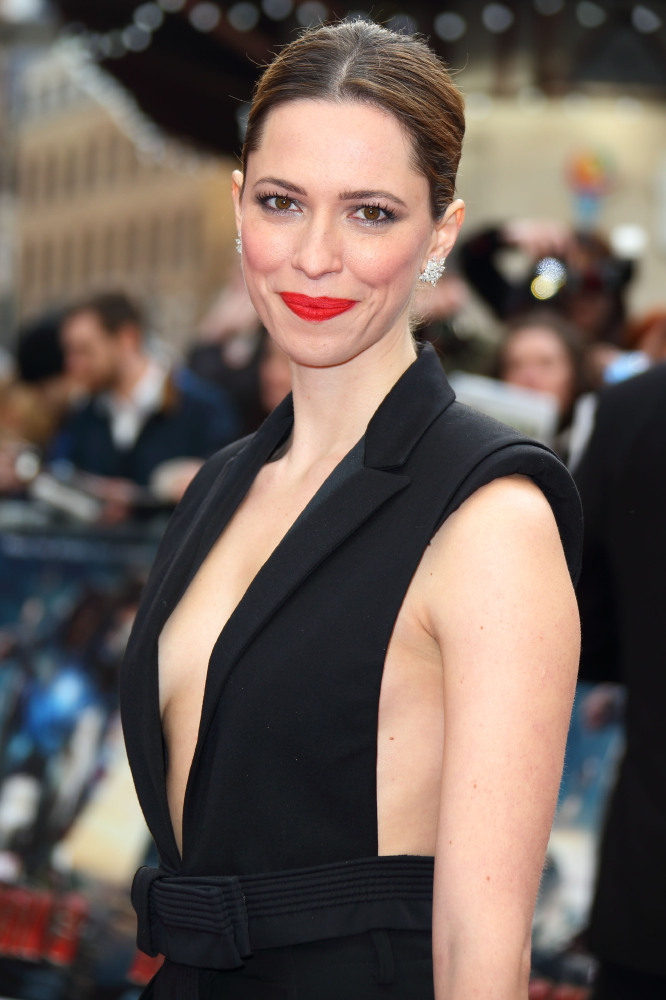 Rebecca Hall believes that there will never be a female James Bond.

Hall is back on the big screen this week as she is one of the new faces on the Iron Man 3 cast taking on the role of Maya Hansen.

And while the Bond franchise has some strong female characters in recent years Hall believes that the leap to a female lead will never be made.

Speaking to Metro the actress said: "I don't think there ever would be a female Bond because that character is tied to an intensely male outlook on the world from a pre-feminist era," Hall said.

"I think it is conceivable there would be characters that are on par with that but there is still a mistrust outside the indie sector that people are interested in seeing women carrying films, which is frankly an archaic view."

Skyfall hit the big screen last year to the tune of $1.1 billion making it the most successful movies in the franchise of all time.

As for Hall she could have a huge hit on her hands in the form of Iron Man 3 as it could well be one of the biggest movies of the year. 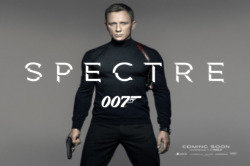 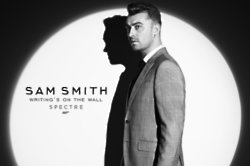