A remake of Stephen King's 'It' has been indefinitely pushed back, New Line Cinema has confirmed.

New Line Cinema's remake of Stephen King's 'It' has been indefinitely pushed back. 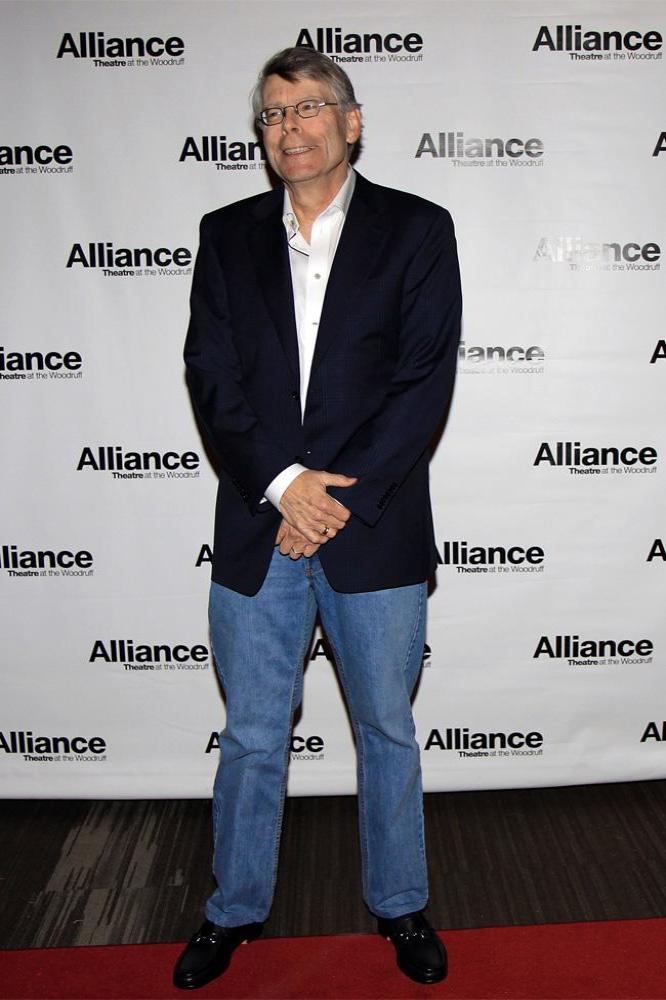 Production on the movie based on the 1986 horror novel by the acclaimed author was scheduled to star in three weeks' time, but the scripted had not been finished and director Cary Fukunaga has left the project.

King responded to the news by referencing Tim Curry's performance in the 1990 TV mini-series, writing on Twitter: "The remake of IT may be dead--or undead--but we'll always have Tim Curry. He's still floating down in the sewers of Derry."

The news comes shortly after it was revealed London-born actor Will Poulter, 22, was is in negotiations to play the part of Pennywise, the film's evil monster.

Mark Rylance and Ben Mendelsohn were both also considered for the Pennywise role, before the film studio decided to opt for a younger actor.

Initially, New Line planned to split the novel over two feature films, owing to its length and the fact that it covered an extensive period of time.

However, it appears that the project may not progress any further, with Fukunaga reportedly making an abrupt exit on account of budget cuts.

tagged in Stephen King Will Poulter 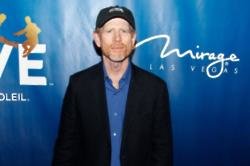 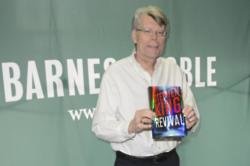 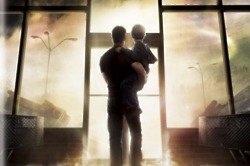