Richard Glatzer has passed away aged 63. 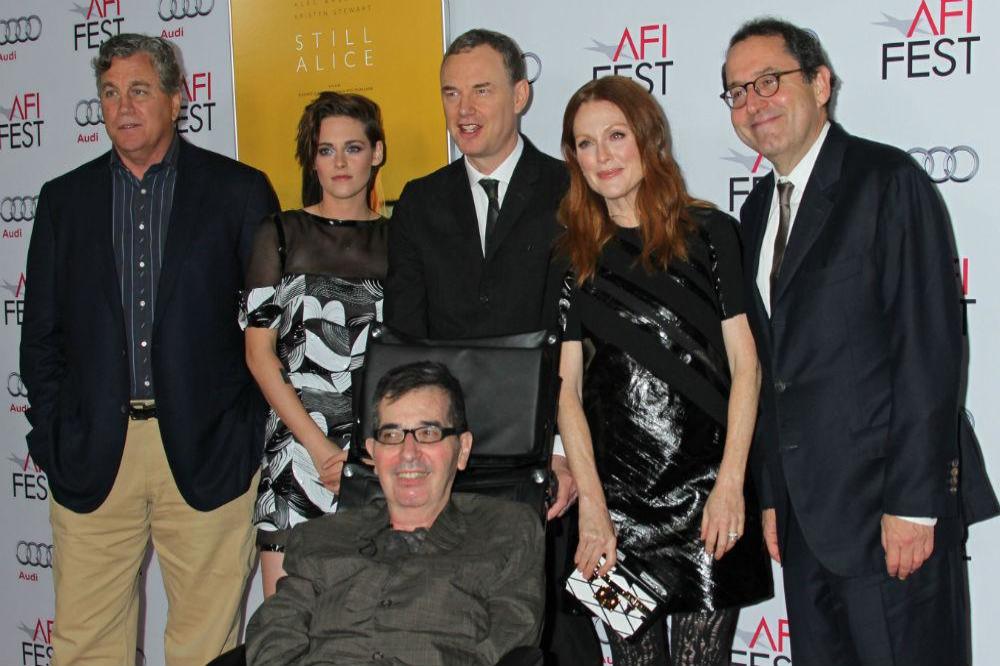 The 'Still Alice' director was diagnosed with motor neurone disease - also known as ALS - shortly before he began working on the Oscar-winning film in 2011, but died from complications of the illness in Los Angeles on Tuesday (10.03.15), Ekta Farrar of the publicity firm Block-Korenbrot has confirmed.

In a statement from Wash Westmoreland, who married Richard in 2013 and co-directed the film, he spoke about his devastation at Richard's passing, and thanked people who had offered their condolences.

He said: "I am devastated. Rich was my soulmate, my collaborator, my best friend and my life. Seeing him battle ALS for four years with such grace and courage inspired me and all who knew him.

"In this dark time, I take some consolation in the fact that he got to see 'Still Alice' go out into the world. He put his heart and soul into that film, and the fact that it touched so many people was a constant joy to him.

"Thank you to everyone for this huge outpouring of love. Richard was a unique guy -- opinionated, funny, caring, gregarious, generous and so, so smart. A true artist and a brilliant man. I treasure every day of the short 20 years we had together.

"I cannot believe he has gone. But in my heart and the hearts of those who loved him, he will always be alive."

The filmmaker's death comes less than three weeks after actress Julianne Moore won the Oscar for Best Actress for portraying a woman who suffers from Alzheimer's.

Richard had been due to attend the Academy Awards ceremony but was rushed to hospital two days earlier after suffering from respiratory problems.

Taking to Twitter on Thursday morning (12.03.15), Julianne posted a link to a news story about the director's death, and wrote, "i love you richard. (sic)" 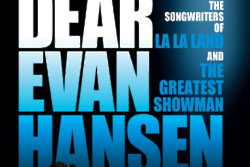 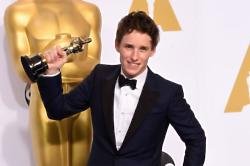 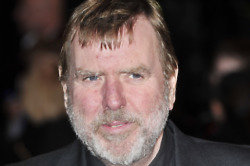