Rihanna has been cast in a new Luc Besson-directed sci-fi movie. 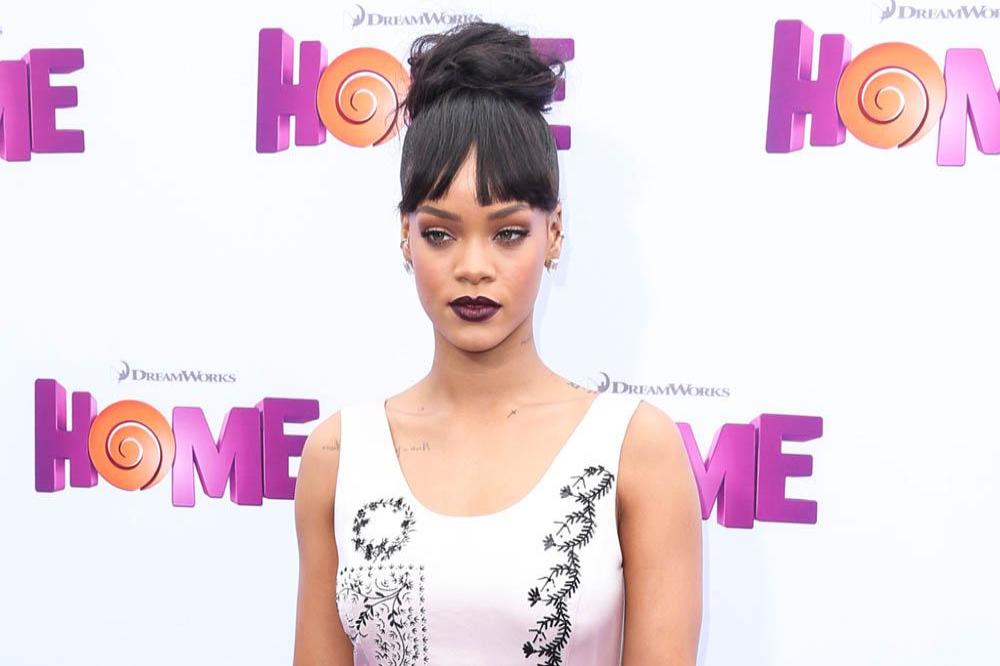 The 27-year-old star - whose previous film credits include 'Battleship' and the animated sci-fi comedy 'Home' - has been cast in a "big role" in time-travel movie 'Valérian and the City of a Thousand Planets'.

The new sci-fi movie is based on a French graphic novel and will feature a star-studded cast, including the likes of Cara Delevingne, Clive Owen and Dane DeHaan.

The duo appeared alongside each other in the computer-animated movie, in which she plays a pre-teen girl named Tip.

Recalling the experience of working with Rihanna, Jim shared: "It was wonderful. She's an excessively warm person, a very funny and quick-witted person.

"We had never met before, and I was taken aback at what a wonderful sparring partner she was, both in conversation and to work with, immediately." 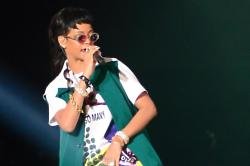 Rihanna to Perform At This Year's Victoria's Secret Fashion Show