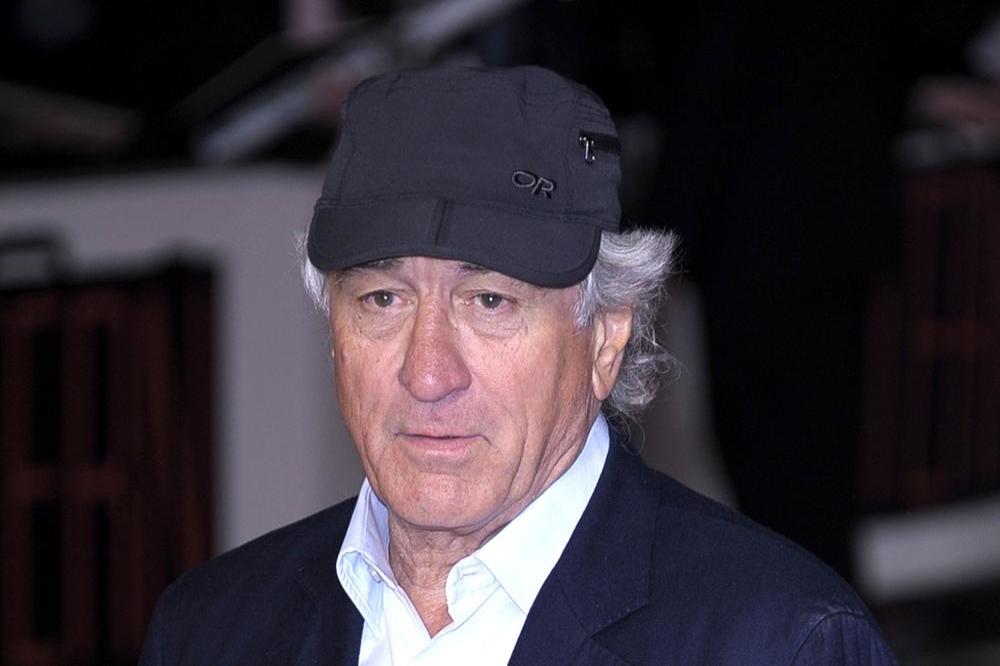 De Niro has appeared in more than 90 movies during his career and is among Hollywood's most in-demand performers, having starred in a number of award-winning films, including 'The Godfather' franchise and 'Raging Bull'.

Elsewhere on the evening, Carey Mulligan was handed the Hollywood Actress Award for her role in 'Suffragette' and Will Smith won the Hollywood Actor Award for his performance in 'Concussion', which tells the story of a professional American football player who suffers brain trauma.

Meanwhile, Alicia Vikander was presented with the Hollywood Breakout Actress Film for her performance alongside Eddie Redmayne in 'The Danish Girl'.

Speaking at the Beverly Hilton Hotel, the actress said: "I've only been in this room once before in my life and that was three years ago at the Golden Globes with a foreign film.

"I thought it was an experience I could tell my grandkids about, that I went to this Hollywood awards thing and saw all these people I looked up to and admired.

"I never thought I would work with some of the directors and actors that I met here and to be back is extraordinary."

Wiz Khalifa and Charlie Puth, 'See You Again' from 'Furious 7'

Pete Docter, 'Inside Out' 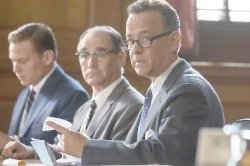