Russell Crowe: Intuition Can Give Us Insight

Russell Crowe wanted to explore the power of intuition in his movie 'The Water Diviner'. 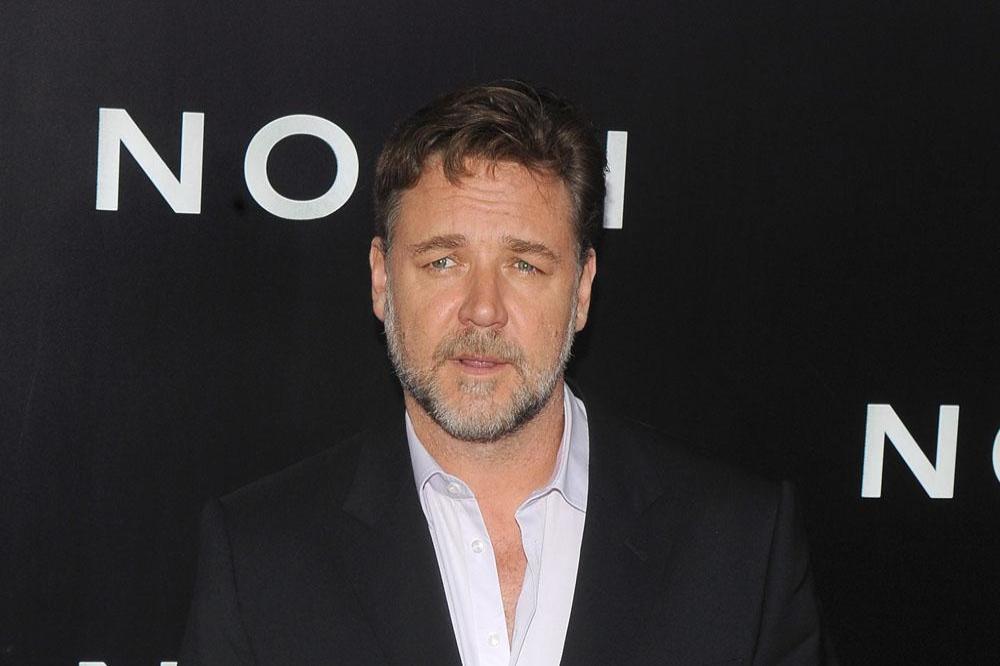 Crowe stars as Joshua Connor in the movie, which is set in World War I and sees the Australian farmer travel to Turkey following the Battle of Gallipoli in 1919 to find his three missing sons.

Russell - who also directed the film - wanted to really emphasise the way the character uses his water finding skills and intuition to discover what happened to his children, because he believes intuition is one of the most important ways people interact with the world.

During an appearance on UK TV programme 'The One Show', he said: "Once you have children everything you do and how you see the world is done through the prism of having kids. There's a part of Joshua where he's strongly intuitive, his job as the water diviner yeah there's topographical things he looks for; the flow of water, where water might have gathered, where's the most logical place where water would have sunk underneath the earth. But on top of that there's a physical sensation that he receives in his body when he's actually over water. He uses those two things, the power of logic and the power of intuition in the battlefield to find his kids."

Russell - who stars in the film with Olga Kurylenko and Jai Courtney - believes it's time people stopped considering intuition to be "magical thinking" and started to look at it as something that could give us more "insight" into existence.

He added: "We use intuition in our daily lives all the time but if you talk about it then it's magical thinking. But we do it all the time, we do it in business meetings, we do it at social occasions, we are very intuitive and I think it's one of those things that maybe we should emphasise a little bit more. There's something perhaps in that intuition that might give us insight that we need." 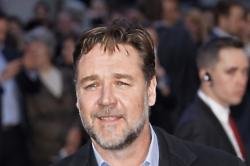 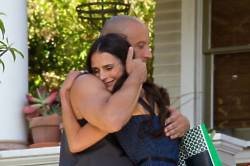