First Sin City: A Dame To Kill For Images

Sin City: A Dame To Kill For

Robert Rodriguez has revealed the first image from Sin City: A Dame To Kill For.

The movie sees Rodriguez back in the director's chair with Frank Miller as he brings another of Miller's graphic novels to the big screen.

Oscar nominee Josh Brolin is taking on the role of Dwight McCarthy in the film and Rodriguez has posted two images on his Twitter page.

One of the images shows Brolin shooting a scene surrounded by green screen and the other after the effects have been put in. 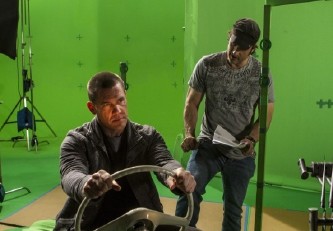 It was back in 2005 when Sin City hit the big screen and there has been much talk of a sequel ever since.

Shooting on the second film has finally got under way and Mickey Rourke, Jessica Alba, Bruce Willis, Rosario Dawson, Jaime King and Joseph Gordon-Levitt are all set to star.

Sin City: A Dame To Kill For Gallery 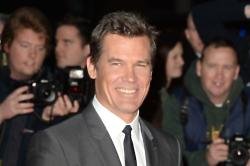 Josh Brolin Jumped At The Chance To Play Thanos 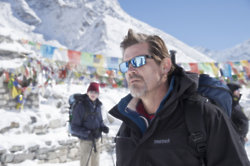