Sir Patrick Stewart has sparked rumours he will star in 'X-Men: Apocalypse' after he was pictured on the movie's set.

Sir Patrick Stewart has sparked rumours he will star in 'X-Men: Apocalypse'. 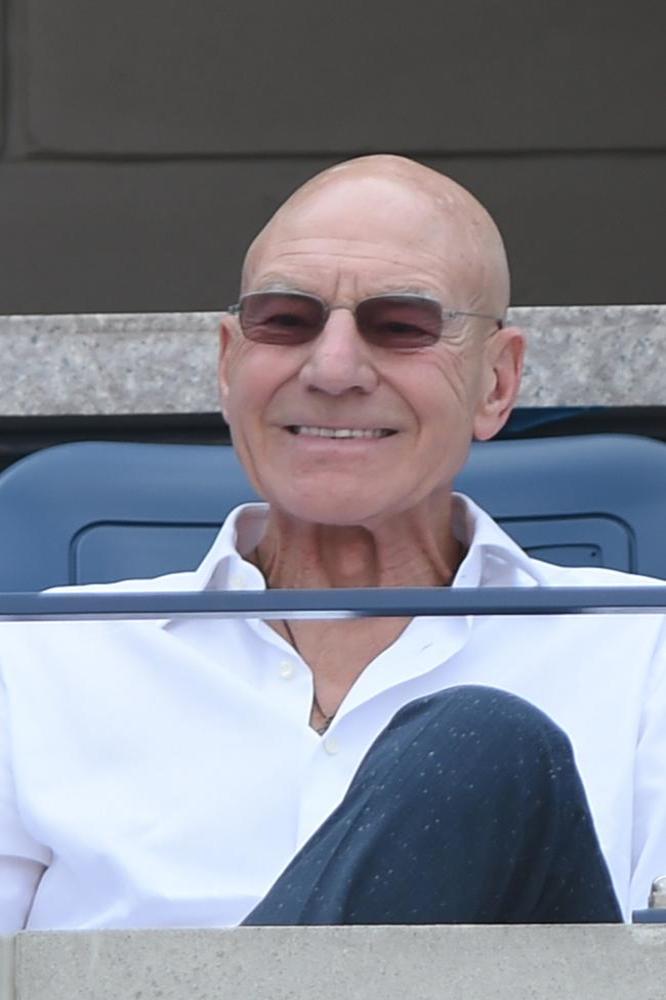 The new direction for the franchise was not meant to include any of 20th Century Fox's original cast but the actor was spotted on set in an Instagram photo, posted online by 49-year-old producer Bryan Singer.

Alongside the image, he wrote: "Trying to look intensely thoughtful, @sirpatstew and #jasonreitman visiting #xmen#apocalypse #xmenapocalypse set and reminiscing about our own #daysoffuturepast. Looking forward to "jasonreitmanlivereading tonight of #biglebowski with#michaelfassbender as "The Dude!" (sic)."

The 75-year-old actor has played Professor X, previously known as Professor Charles Xavier, in five films in the series including 'X-Men: Days of Future Past' in 2014, but had not been cast in the latest movie, which stars James McAvoy as Professor X.

However, some fans have been quick to point out Patrick was in Montreal, where shooting has been taking place, because he was hosting a gala at the Just for Laughs comedy festival, although he may have filmed a cameo while in town.

In the Instagram post, Bryan also revealed Michael Fassbender, who is playing Magneto in the movie, will be taking a break from filming to play The Dude in Jason Reitman's live reading of 'The Big Lebowski'.

Other stars who have been cast in the movie - which will open in May 2016 - include Jennifer Lawrence, Olivia Munn, Rose Byrne, Hugh Jackman and Nicholas Hoult.