Spider-Man is to appear in an as-yet-unspecified Marvel film, Sony Pictures and Marvel have confirmed. 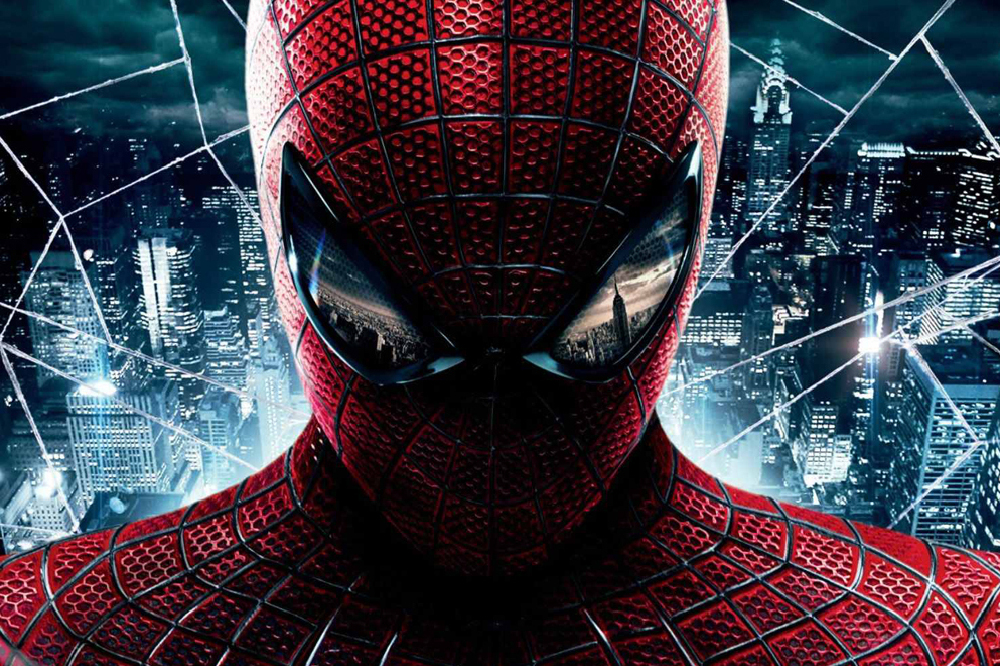 However, Sony Pictures will not be giving up the film rights to the character and still intends to release the next installment of its own franchise, following Spider-Man's Marvel debut.

Bob Iger, the chairman and CEO of The Walt Disney Company, which owns Marvel Entertainment, commented: "Spider-Man is one of Marvel's great characters, beloved around the world.

"We're thrilled to work with Sony Pictures to bring the iconic web-slinger into the Marvel Cinematic Universe, which opens up fantastic new opportunities for storytelling and franchise building."

Meanwhile, Sony Pictures Entertainment chairman and CEO Michael Lynton said: "We always want to collaborate with the best and most successful filmmakers to grow our franchises and develop our characters.

"Marvel, Kevin Feige and Amy [Pascal], who helped orchestrate this deal, are the perfect team to help produce the next chapter of Spider-Man.

"This is the right decision for the franchise, for our business, for Marvel, and for the fans."

It's not yet been revealed who will play Spider-Man in his first Marvel outing, but in a statement, Sony referred to "the new Spider-Man", prompting speculation Andrew Garfield will not be returning to the role.