'Spectre' is the longest ever James Bond movie to be made. 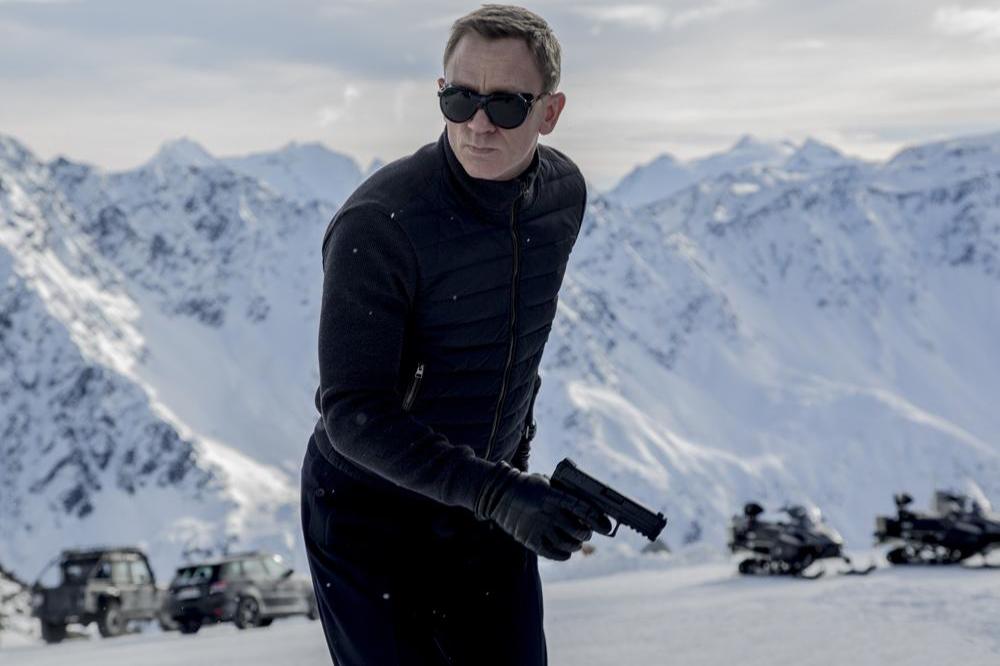 The Sam Mendes-directed film is nearly two and a half hours long and has outrun the previous records set by 'Casino Royale' and 'Skyfall - which clocked up an impressive 144 and 143 minutes respectively - at a whopping 148 minutes, according to official ticketing information.

What's more, the record-breaking movie spawned the franchise's first ever theme tune, written and performed by 23-year-old pop star Sam Smith, to reach number one in the UK charts with 'Writings on The Wall'.

Daniel Craig - the franchise's seventh actor to play the British spy - revealed he put every idea he ever had in his "Bond bank" into 'Spectre' and has no idea what's coming in the next installment.

He told Shortlist: "Every idea I've had for a Bond movie, I've stuck into this one. It's gone in. The Bond bank is dry. If you're asking me what would I do with another Bond movie? I haven't a clue. Go into space? Let's do it! they already did it. Let's do it again."