Kit Harington is set to return to the big screen in another major leading role this May, as he stars in Spooks: The Greater Good. 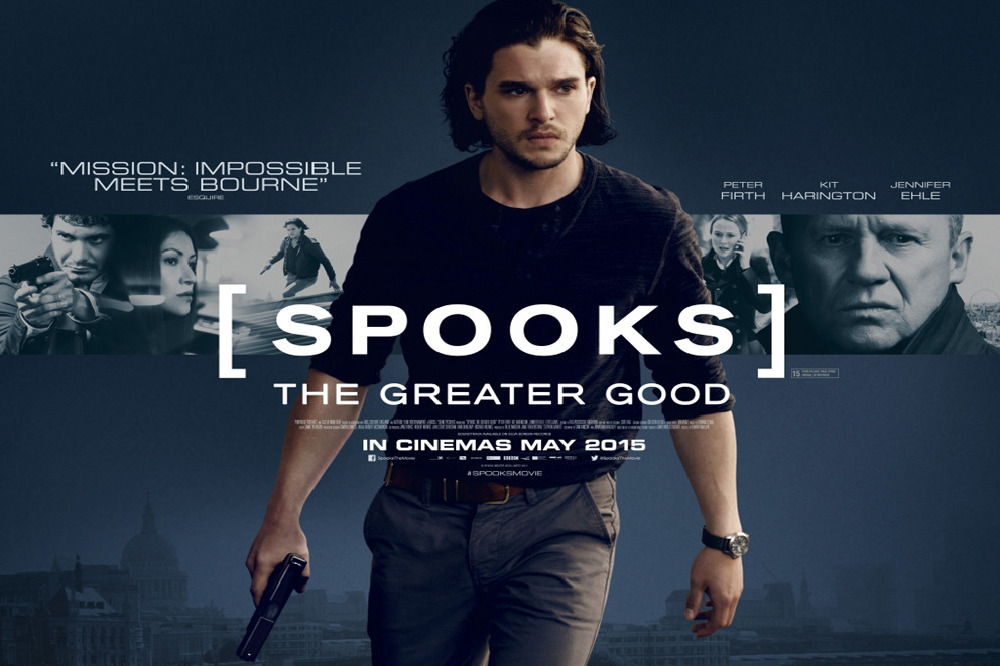 I was a big fan of the BBC TV series and I am excited to see how this translates on to the big screen and the new characters that are introduced.

Harington is one of those new faces, as he is set to play Will Holloway in the film. And it is the British actor that takes centre stage in the latest poster.

Jennifer Ehle, Elyes Gabel, Lara Pulver, Tuppence Middleton and Tim McInnerny are also on board, while Peter Firth is back as Harry Pearce.

The character of Pearce has been with Spooks since the TV series started back in 2002, and it is great to see him back in one of his most famous roles.

When charismatic terrorist Adam Qasim (Gabel) escapes from MI5 custody during a high profile handover, the legendary Harry Pearce (Firth), Head of Counter-terrorism, is blamed. Disgraced and forced to resign, no-one's surprised when Harry disappears one night off a bridge into the Thames...

With MI5 on its knees in the wake of the Qasim debacle and facing controversial reform, former agent Will Holloway (Harington) is brought back from Moscow to uncover the truth they feared - Harry's still alive. He's gone rogue, and needs Will's help.

As Qasim prepares his devastating attack on the heart of MI5 in London, Will must decide whether to turn Harry in - or risk everything by trusting the damaged, dangerous master spy who has already betrayed him once before...

If you are a fan of the action thriller mixed with political elements, Spooks: The Greater Good is a film that is not to be missed. I think this is going to be a big hit in May.

Spooks: The Greater Good is released 8th May. 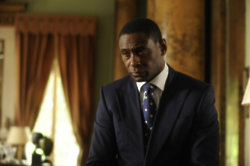 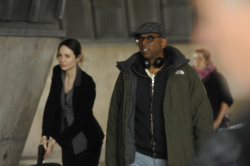 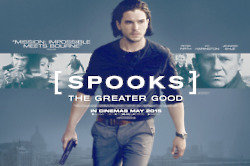