Star Wars: the Force Awakens 'Worth the Wait'

'Star Wars: The Force Awakens' - which is due to be released in December this year - will be "worth the wait", according to Disney's CEO Bob Iger. 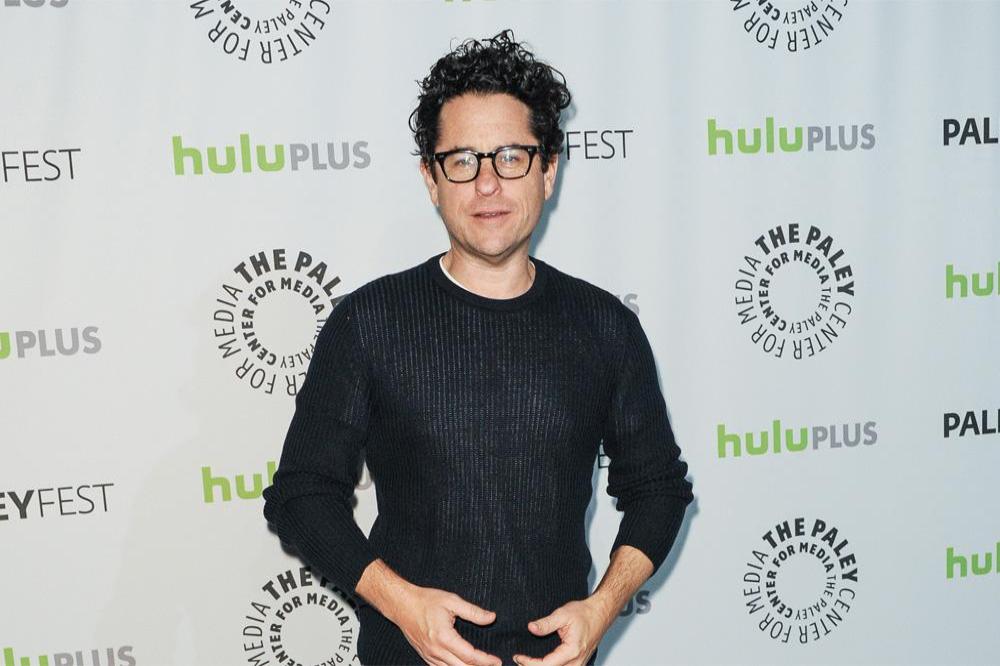 The movie - which is directed by J.J. Abrams - will be released on December 18th this year, much to the delight of the franchise's fans, who have been waiting for a new film for ten years.

He said: "As one of the few people allowed to visit the set during filming... and one of the fewer who's seen most of the footage... I can assure the millions of 'Star Wars' fans who have spent the last decade hoping for a new movie this one will be worth the wait."

The company's chairman also confirmed that the first instalment of a trilogy of films based on the characters would be released next year.

In the Disney's annual shareholder's report as obtained by GetYourGeekOn, he added: "And it's only the beginning of a new era of exceptional 'Star Wars' storytelling.

"Next year we'll release our first standalone movie based on these characters, followed by 'Star Wars: Episode VIII' in 2017, and we'll finish this trilogy with 'Episode IX' in 2019." 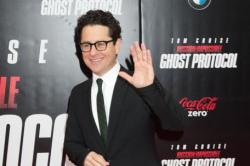 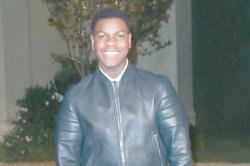 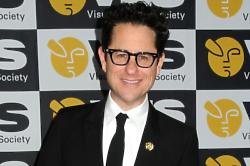