Filming on new action/thriller Stratton is well under way and the first image for the film has been released. 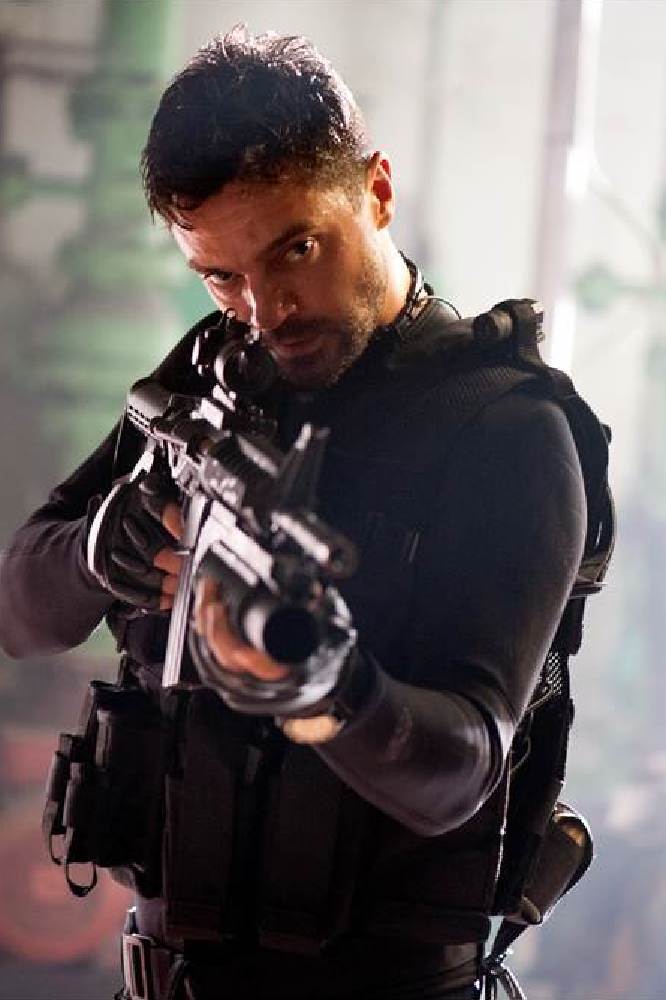 The movie sees Dominic Cooper - who is a bit of a fave here at FemaleFirst - take on the lead role of John Stratton and it is the British actor who takes centre stage in this great new image.

Stratton is based on the novel by Duncan Falconer and will see Simon West back in the director's chair. West is no stranger to the action genre with the likes of The Mechanic and The Expendables 2 already under his belt. Wild Card was the last West movie to hit the big screen.

The movie will follow Stratton, a determined and dedicated SBS operative working alongside MI6 to prevent an international terrorist attack in London.

Working with local Italian production service company Eagle Pictures, filming started in Brindisi on the 15th July and moved on to Rome before starting in London on the 7th August. The shoot is set to wrap on 11th September.

Stratton is released next year.