Joseph Gordon-Levitt, Seth Rogen, and Anthony Mackie are set to join forces this December for new festive comedy The Night Before. 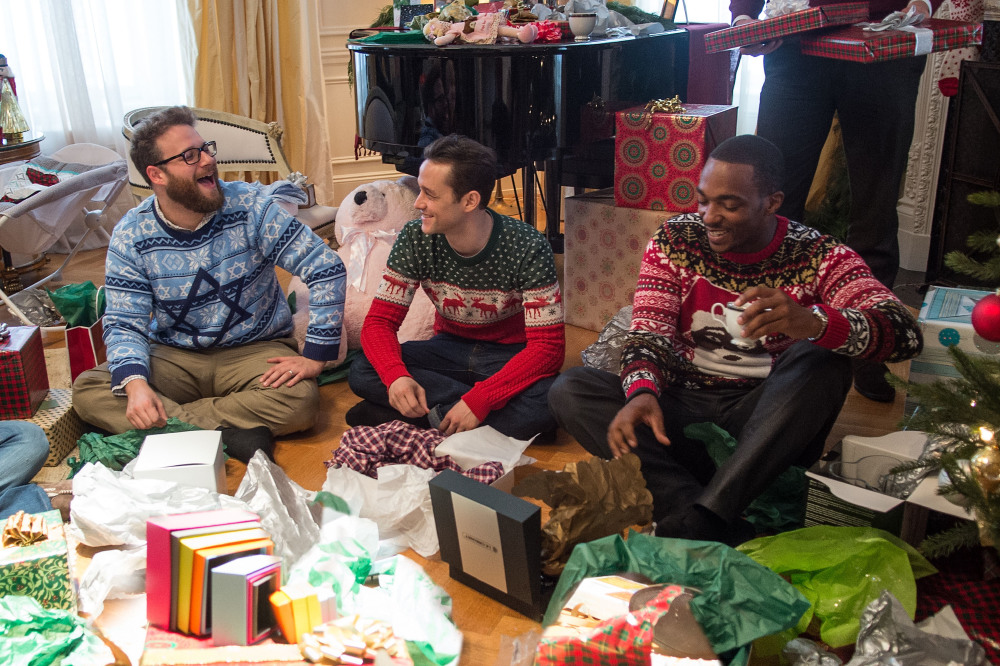 The Night Before marks the return of Jonathan Levine to the director's chair for his first feature film since Warm Bodies. The movie also sees him reunite with Gordon-Levitt and Rogen; the trio worked together on 50/50 back in 2011.

As well as being in the director's chair, Levine has teamed up with Kyle Hunter, Ariel Shaffir, and Evan Goldberg to pen the film's screenplay... and it looks like it is going to be a fun festive treat.

The brand new trailer for the film has arrived and we have it for you to take a look at:

As if Gordon-Levitt, Rogen, and Mackie on the same cast list wasn't enough, Lizzy Caplan, Jillian Bell, Michael Shannon, and Mindy Kaling are all also set to star.

Ethan (Gordon-Levitt), Isaac (Rogen) and Chris (Mackie) have been friends since childhood, and for a decade, their yearly Christmas Eve reunion has been an annual night of debauchery and hilarity.

Now that they're entering adulthood, the tradition is coming to an end, and to make it as memorable as possible, they set out to find the Nutcracka Ball - the Holy Grail of Christmas parties.

If you are looking for a Christmas movie to kick back to over the next few weeks, then The Night Before is promising to be one that is not to be missed.

The Night Before is released 4th December. 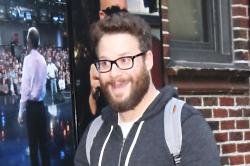 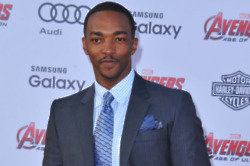