Vin Diesel is keen for Sir Michael Caine to delay his retirement. 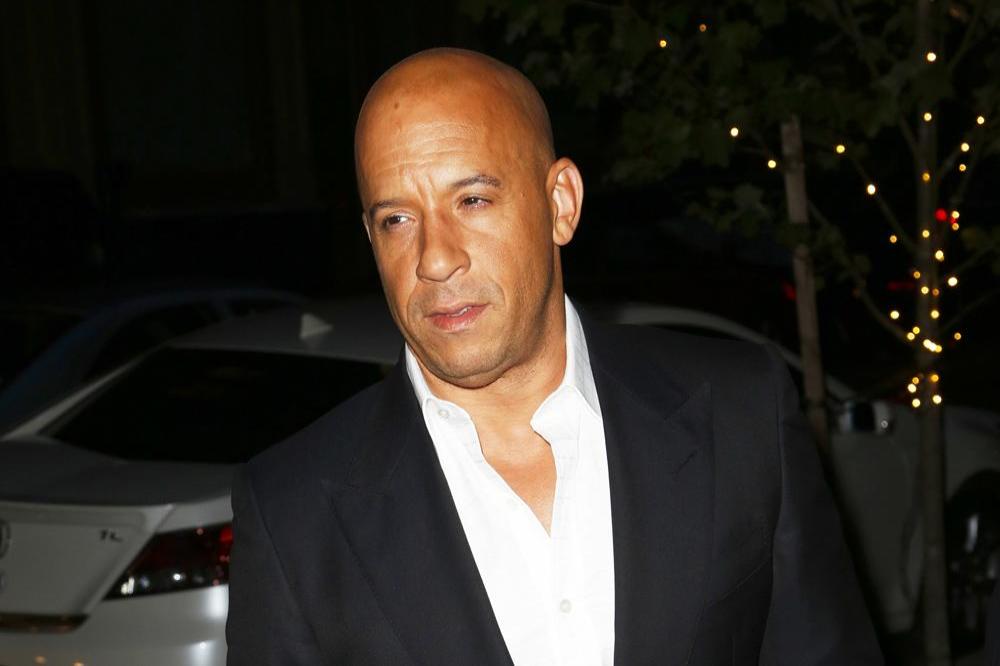 Diesel is a long-time friend of the Hollywood icon - who famously retires after every movie he makes - and has revealed he's keen for Sir Michael to remain in the film industry, having recently starred alongside him in 'The Last Witch Hunter'.

Recalling how Sir Michael became involved with the supernatural film, Vin said: "The legend was saying he was going to retire. And then he read the role and he couldn't refuse it."

And Vin told ITV's 'Lorraine': "I don't want him to retire."

Meanwhile, Sir Michael revealed recently that he and Vin have been friends for more than a decade, describing him as a "great guy" and explaining that they share a similar background.

Sir Michael told BANG Showbiz: "Our friendship has been going on for 12 or 13 years. God knows where we met. It was in America somewhere and we became friends. 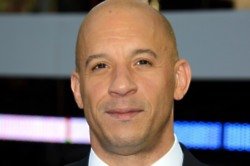 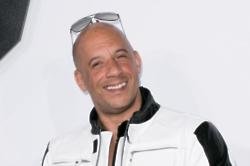