Will Ferrell and Mark Wahlberg are reuniting for a 'Daddy's Home' sequel. 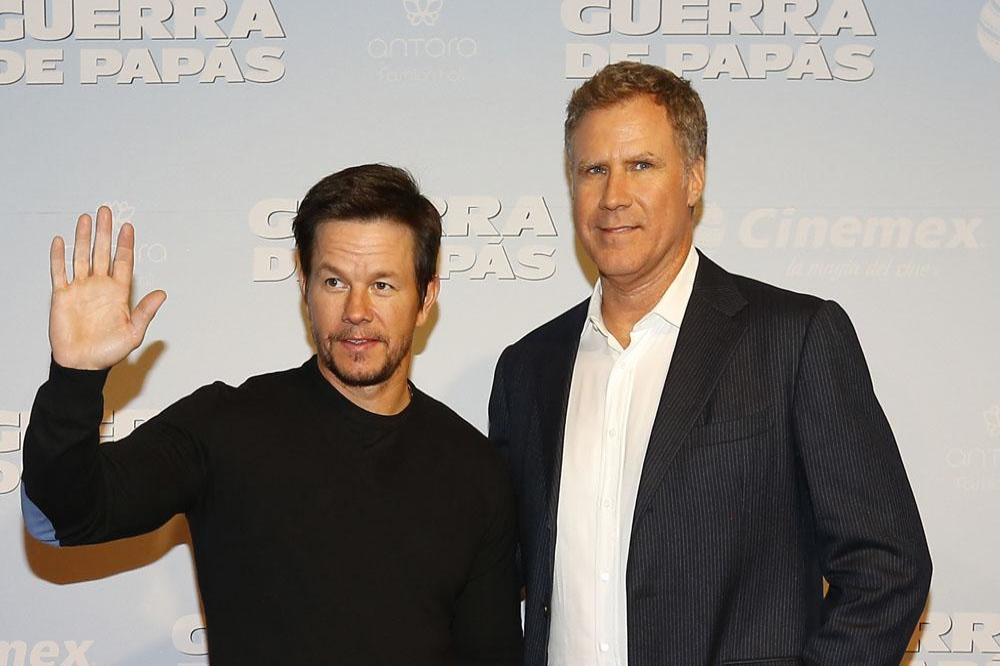 Will Ferrell and Mark Wahlberg

The duo are reprising their roles as straight-laced stepfather Brad Whitaker (Will) and bad boy dad Dusty Mayron (Mark) who compete for their kids' affections.

'Daddy's Home' came out in cinemas last December and was a huge box office success banking a total of $240.4 million, making it Will's highest-grossing live-action film.

The performance in cinemas convinced Paramount Pictures to sanction a sequel.

In the original film, 48-year-old Will's kind-hearted Brad is a radio host desperate to win over his two stepchildren but his plans are knocked off track when their biological father Dusty returns home on a cool motorbike with a sack load of presents and a mission to win his family back.

The rivals are at loggerheads for most of the movie's 96 minute running time with some hilarious consequences, but become pals at the very end.

The comedy also ends with WWE Superstar John Cena being revealed as Dusty's new wife's ex-husband, but it is not yet known if the grappler will sign up to the sequel or whether the other cast members, including Hannibal Buress, Linda Cardellini or Thomas Haden Church will return.

Original writers Sean Anders and John Morris are penning the script and Anders will also direct.

tagged in Will Ferrell Mark Wahlberg