Will Ferrell is reportedly set to star in an Uber-themed movie. 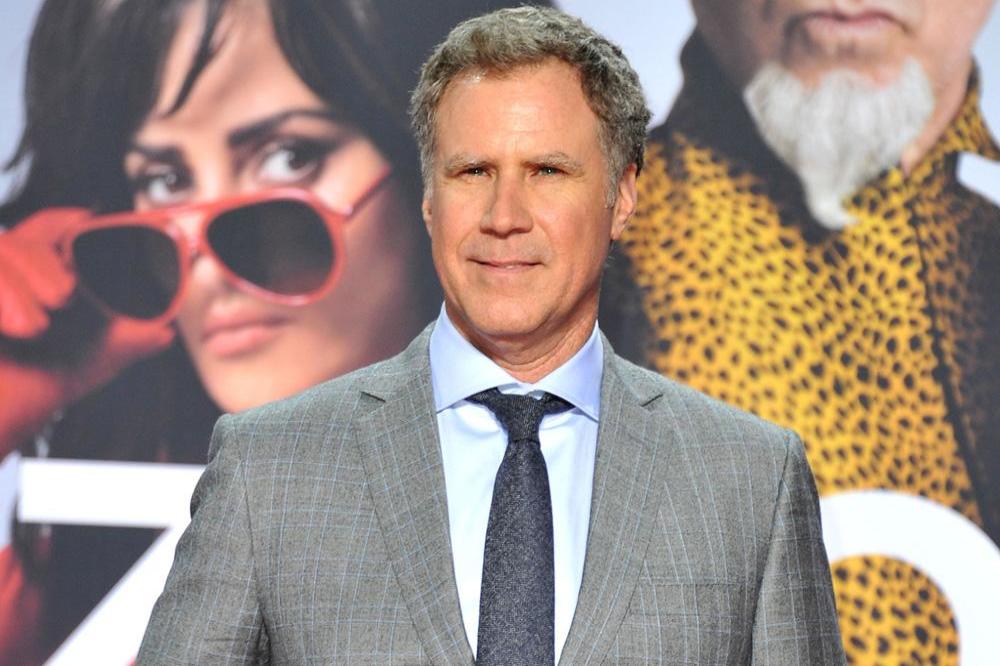 It is believed the 47-year-old actor will take one of two lead roles in Universal's as-yet-untitled motion picture, with a story that will focus on a journey booked through the taxi-app that has taken the world by storm.

According to The Hollywood Reporter, Ferrell has signed up to produce the project and is expected to play an Uber driver, who unbeknownst to him, picks up an escaped convict in his cab and the pair set off on a raucous ride.

His 'Anchorman ' collaborator and director Adam McKay will join him as a producer and the script is in the process of being finished by 'Neighbors' screenwriter Brendan O'Brien.

Ferrell's project is not the only Uber-related movie currently in the works.

Fox has also purchased the rights to make the film 'Stuber' which has a completed script but is yet to find a cast.

'Stuber' it will revolve around a "grizzled cop working the most dangerous case of his career" investigating a crime committed either involving an Uber journey or a driver.

It was founded by entrepreneurs Travis Kalanick and Garrett Camp who run the company from its headquarters in San Francisco.

tagged in Will Ferrell