Samuel L Jackson may not be the King of the jungle in his latest film to hit the shelves this week, The Legend of Tarzan out now on Blu-ray and DVD, but he will always be the king of the one-liner! Gracing us with over 40 years on the big screen here are 10 times he's delivered the perfect movie one-liners. 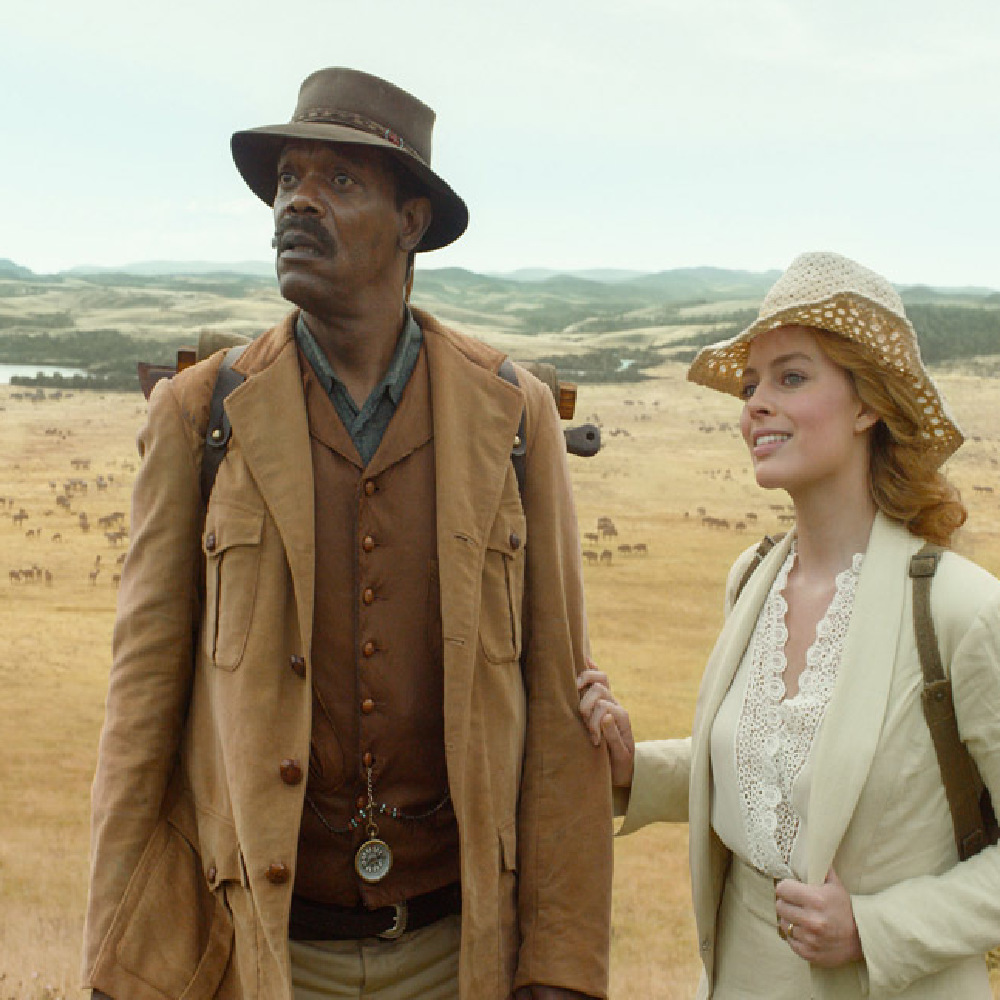 Samuel L Jackson in The Legend of Tarzan

"Do you want me to lick his nuts too"

"Hamburgers… The cornerstone of any nutritious breakfast"

"You know me. It's my duty to please that booty."

"Enough is enough! I've had it with these motherf**kin' snakes on this motherf**kin plane!"

'I'm as serious as a heart attack"

"I recognize that the council has made a decision, but given that it's a stupid-ass decision, I've elected to ignore it"

"You shut your face! If we want to hear you talk, I will shove my arm up your a** and work your mouth like a puppet."

We said we'd say it was the snow that killed the other two, but it wasn't. Nature is lethal but it doesn't hold a candle to man.

"Yeah, Zeus! As in, father of Apollo? Mount Olympus? Don't f**k with me or I'll shove a lightning bolt up your a**!

"Mankind is the virus, and I'm the cure."

Don't miss out on the King of the Jungle in The Legend of Tarzan, available NOW on Digital HD, Ultra HD Blu-ray™, Blu-ray 3D ™ , Blu-ray™ and DVD via po.st/TarzanHE 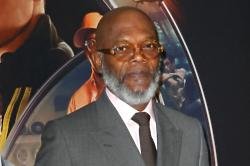 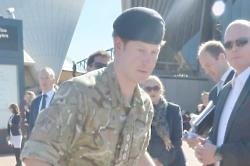 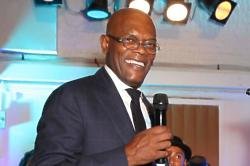