We have already been treated to some fantastic British movies so far this year and Suffragette is set to be another to watch out for this autumn. 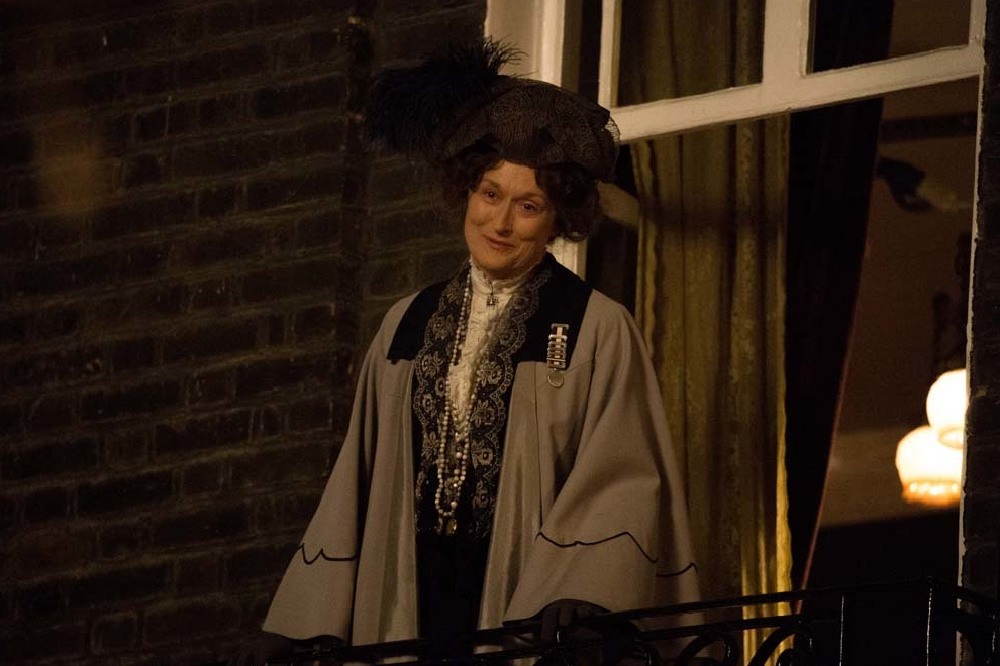 Suffragette has the honour of opening the BFI London Film Festival next month and is a movie that is already surrounded in major Oscar whispers - I have to say, I am not surprised as this is just the type of film that the Academy tends to love.

This is one of the autumn movies that I cannot wait to see as it marks the return of Sarah Gavron to the director's chair, while Abi Morgan is also on board having penned the screenplay.

Gavron made her feature film directorial debut back in 2007 with her adaptation of novel Brick Lane. Since then she has brought us documentary Village at the End of the World but Suffragette is her first live action drama since making that debut.

Suffragette will explore the early days of the feminist movement and we will see Carey Mulligan take on the central role of footsoldier Maud. Helena Bonham Carter and Meryl Streep are on board as iconic Suffragette women Edith New and Emmeline Pankhurst.

As if Mulligan, Bonham-Carter, and Streep on the same cast list wasn't enough, they are joined by Natalie Press, Anne-Marie Duff, Romola Garai, Brendan Gleeson, and Ben Whishaw.

Mulligan has already enjoyed success this year with Far From The Madding Crowd and it is always great to see her back on the big screen - she is a bit of a favourite here at FemaleFirst.

Suffragette is an intense drama that tracks the story of the foot soldiers of the early feminist movement as they fought for the right to vote, women who were forced underground to pursue a dangerous game of cat and mouse with an increasingly brutal State.

These women were not primarily from the genteel educated classes, they were working women who had seen peaceful protest achieve nothing. Radicalised and turning to violence as the only route to change, they were willing to lose everything in their fight for equality - their jobs, their homes, their children, and their lives. The character of Maud, played by Carey Mulligan, is one such foot soldier. The story of her fight for dignity is both heart-breaking and inspirational.

Mulligan could find herself in the Best Actress Oscar mix for her performance as Maud and it would be her first Oscar nod since her first for An Education. Don't be surprised to see Suffragette in the mix in a whole host of categories when the nominations are revealed at the beginning of next year.

It is also great to see Gavron back in the director's chair - she is one of the UK's most exciting female filmmakers - and Suffragette really does look set to be the movie that well and truly puts her on the map. 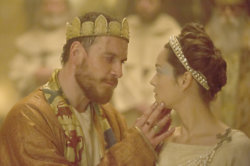 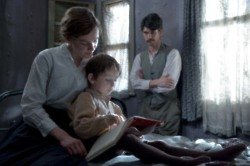