The Changing Roles Of Steve Coogan 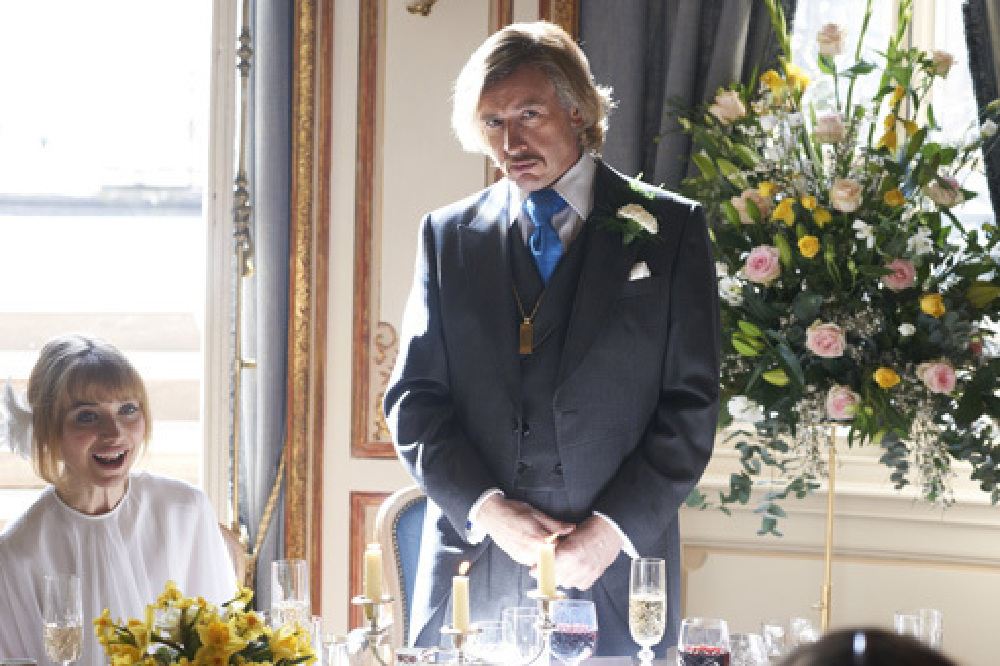 The Look of Love

Steve Coogan is back on the big screen this week with his new movie The Look of Love, a movie that sees him reunite with director Michael Winterbottom.

We look back over Coogan's big screen career and take a look at some of his best movies and roles.

While Coogan had made other big screen appearances The Parole Officer was his first lead role in a movie as he teamed up with director John Duigan.

Not only was Coogan leading the cast but he had also penned the screenplay for the film along with Henry Normal.

The Parole Officer mixed the gangster genre with comedy and it was a movie that was met well by the critics.

Coogan was nominated for The Carl Foreman Award for Special Achievement by a British Writer, Director or Producer in their First Feature Film but lost out to Joel Hopkins for Jump Tomorrow.

The movie that Coogan is still remembered for is 24 Hour Party People as he delivered a terrific performance as Tony Wilson.

The movie was to be Coogan's first collaboration with Michael Winterbottom in a film that was about Manchester's popular music community from 1976 to 1992.

Paddy Considine, John Simm, Andy Serkis and Shirley Henderson were all also on the cast list for what was a terrific British movie.

24 Hour Party People is a film that is packed with energy and vibrancy that was as riveting as it was funny.

It remains one of the best British movies of all time and is still one of Coogan's finest performances.

By the mid noughties Coogan was making the move into American movies and he starred in Happy Endings in 2005.

Don Roos was in the director's chair for the movie while tom Arnold, Jesse Bradford, Laura Dern and Maggie Gyllenhaal were all on the cast list.

The movie brought together a series of stories to be a film about love, life and family.

Happy Endings was a quirky movie and it was another great performance from Coogan.

He was nominated for Outstanding Actor in a Supporting Role, Comedy or Musical at the Satellite Awards.

- Night at the Museum

Night at the Museum brought together a fantastic comedy cast back in 2006 and is was the biggest movie of Coogan's career to date.

The actor teamed up with Owen Wilson and together they formed a comedy dream deep as enemies Octavius (a Roman) and Jedediah (a cowboy).

Shawn Levy was in the director's chair while Ben Stiller, Robin Williams and Dick Van Dyke were all also on the cast list.

The movie grossed over $574 million at the global box office and that secured a sequel.

- The Look of Love

Coogan is back on the big screen this week as they tell the story of Paul Raymond.

After starting his show business career as a mind-reader in a cabaret act, Paul Raymond went on to become Britain's richest man and a modern King Midas.

And we are going to be seeing plenty of Coogan this year with Alan Partridge is in Alpha Papa and Despicable Me 2 on the horizon.

The Look of Love is released 26th April 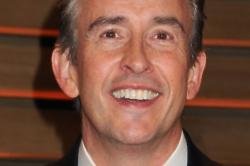 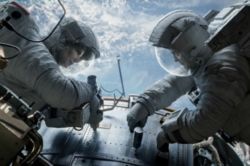