It's hard to believe that September is here already and there are a whole host of movies that we are looking forward to as the autumn film season is about to get underway. 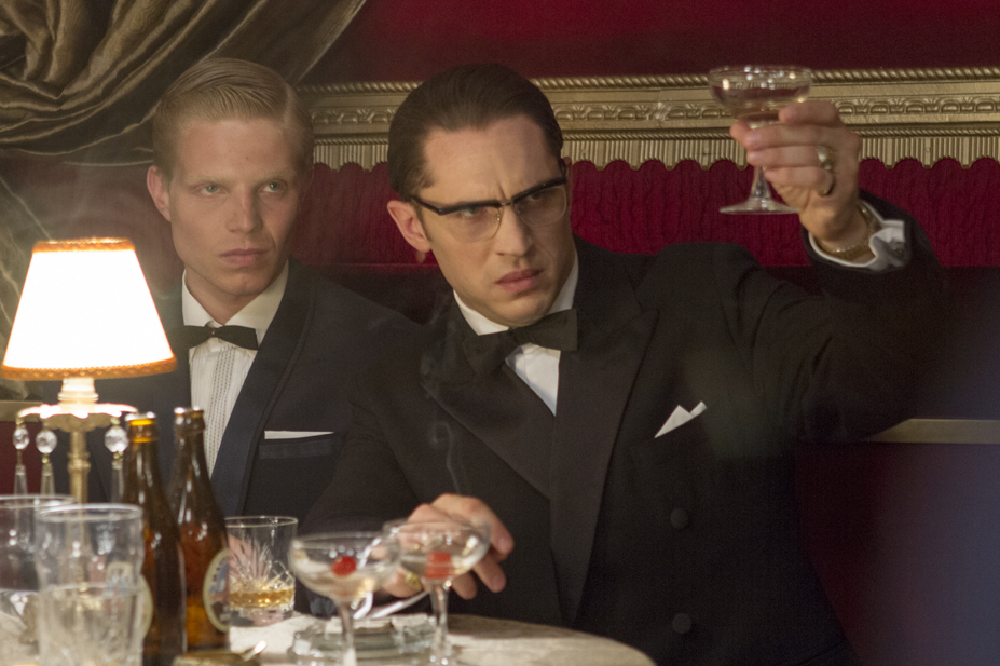 It seems that we have been talking about the 2016 Oscars for quite some time and this is the time of year that we start seeing the films that could well be in the Academy Awards race.

We take a look at some of the movies that you really have to see this September - there really are plenty to look forward to over the coming weeks.

- Me and Earl and the Dying Girl - released 4th September

Me and Earl and the Dying Girl is a movie that has been whipping up a storm on the festival circuit ever since it premiered at the Sundance Film Festival at the beginning of the year.

The movie is a big screen adaptation of the book of the same name by Jesse Andrews - he has also adapted his own book into the screenplay - and will see Alfonso Gomez-Rejon in the director's chair.

This is only the second feature for Gomez-Rejon and comes a year after he made his debut with The Town That Dreaded Sundown. TV fans will know Gomez-Rejon after directing for shows Glee and American Horror Story.

Thomas Mann, RJ Cyler, and Olivia Cooke - a trio of exciting young actors - take on the central roles of Greg, Earl and Rachel, while Nick Offerman, Connie Britton, Molly Shannon, and Jon Bernthal are all also on board.

Me And Earl And The Dying Girl is a uniquely funny and moving story about Greg, a high school senior who avoids deep human relationships as a way to safely navigate the social mine field that is teenage life. In fact he describes his best friend Earl, with whom he makes short-film parodies of classic movies, as being 'more like a co-worker'.

But when Greg's mum insists he spends time with Rachel - a girl in his class who has just been diagnosed with cancer- Greg discovers just how powerful and important true friendship can be.

Me and Earl and the Dying Girl won the U.S. Grand Jury Prize: Dramatic and the Audience Award for U.S. Drama at the Sundance Film Festival and is set to be a must-see for all indie film fans.

When it comes to the September movies, Legend is the one that I cannot wait to see as I am a HUGE fan of Tom Hardy. The British actor is set to take on the double role of Ronnie and Reggie Kray and it will be great to see him in action once again.

We have seen the story of Ronnie and Reggie Kray on the big screen before but it is the double role from Hardy that makes this film incredibly exciting and unique. The critics are already throwing as much praise as possible at the British actor.

Legend is a classic crime thriller taking us into the secret history of the 1960s and the extraordinary events that secured the infamy of the Kray Twins.

The movie is based on the book The Profession of Violence by John Pearson and will see Brian Helgeland in the director's chair and pen the screenplay. This is the first film for the director since sporting biopic 42 back in 2013.

We haven't seen too many gangster movies hit the big screen so far this year, but Legend is set to be that is not to be missed. It also could be one of the best British films of 2015.

We were introduced to the Maze Runner franchise last year and now the second instalment is about to hit the big screen.

The movie is an adaptation of the popular young adult novel by James Dashner and we will see Wes Ball back in the director's chair for the second time in his franchise.

Dylan O'Brien is back in the central role of Thomas, while Kaya Scodelario, Thomas Brodie-Sangster, and Ki Hong Lee are also reprising their roles as Teresa, Newt, and Minho.

However, there are some exciting new additions to the cast list as Nathalie Emmanuel (who has already enjoyed success with Fast & Furious 7 & Game of Thrones this year), Rosa Salazar, Aidan Gillen, Barry Pepper, and Lily Taylor are all also on board.

In this next chapter of the epic 'Maze Runner' saga, Thomas (O'Brien) and his fellow Gladers face their greatest challenge yet: searching for clues about the mysterious and powerful organization known as WCKD.

Their journey takes them to the Scorch, a desolate landscape filled with unimaginable obstacles. Teaming up with resistance fighters, the Gladers take on WCKD's vastly superior forces and uncover it's shocking plans for them all.

The Maze Runner was a box office success last year and The Scorch Trials looks set to be even bigger than its predecessor. We have a lot of dramas on the film schedule this September and it is great to see a blockbuster in the mix.

Another of the movies that I am very excited about comes in the form of Everest, a movie that is already being tipped as a possible Oscar contender.

The movie is based on the real events of the 1996 Everest disaster and has been adapted for the big screen by William Nicholson and Simon Beaufoy. The movie also marks the return of filmmaker Baltasar Kormákur.

Kormákur has brought us movies such as Contraband and The Deep and his first film since action movie 2 Guns back in 2013. This looks set to be one of his biggest films to date and could be a movie that sends his star rocketing.

We are going to see a whole host of great ensemble casts this autumn and Everest is one of them as Jason Clarke, Jake Gyllenhaal, Josh Brolin, John Hawkes, Sam Worthington, Robin Wright, Keira Knightley, and Emily Watson are all on board.

Inspired by the incredible events surrounding an attempt to reach the summit of the world's highest mountain, Everest documents the awe-inspiring journey of two different expeditions challenged beyond their limits by one of the fiercest snowstorms ever encountered by mankind. Their mettle tested by the harshest elements found on the planet, the climbers will face nearly impossible obstacles as a lifelong obsession becomes a breath-taking struggle for survival.

Everest could well be a movie that is in the Best Feature Oscar race come the beginning of next year - I guess we are going to have to wait and see.

Anton Corbijn is one of the most exciting directors working in Hollywood at the moment and he is going to be back at the end of the month with his latest film Life.

Corbijn has already brought us films Control, The American, and A Most Wanted Man and it is great to see him back with a new drama biopic. I cannot wait to see what he delivers this time around.

Written by Luke Davies, Life chronicles the friendship between Dennis Stock, a photographer for Life magazine, and actor James Dean.

The movie will mark the return of Robert Pattinson as he is set to take on the role of Stock, while Dane DeHaan is on board as Dean. Joel Edgerton and Ben Kingsley complete a terrific line-up.

I have been a fan of Corbijn ever since he made his feature film directorial debut with the wonderful Control and I am always excited what one of his movies is on the horizon.

Ridley Scott is another director that I am a huge fan of and he returns to the science fiction genre this September with his latest film The Martian... if there is one director that knows how to deliver a great sci-fi film, it's Scott.

The Martian is based on the best-selling book by Andy Weir and is set to be the must-see spaced adventure of 2015 - following in the footsteps of Gravity and Interstellar in recent years.

Scott has brought together a great cast as he teams up with Matt Damon for the first time. Damon is set to take on the central role of Mark Watney. Damon is joined on the cast list by Jessica Chastain, Kate Mara, Kristen Wiig, Sebastian Stan, Sean Bean, Jeff Daniels, and Chiwetel Ejiofor.

During a manned mission to Mars, Astronaut Mark Watney (Damon) is presumed dead after a fierce storm and left behind by his crew. But Watney has survived and finds himself stranded and alone on the hostile planet. With only meager supplies, Watney must draw upon his ingenuity, wit and spirit to subsist and find a way to signal to Earth that he is alive.

Millions of miles away, NASA and a team of international scientists work tirelessly to bring 'the Martian' home, while his crewmates concurrently plot a daring, if not impossible, rescue mission. As these stories of incredible bravery unfold, the world comes together to root for Watney's safe return.

I love the science fiction genre and The Martian looks set to be one of the stand out films in this genre this year.

Other September movies that are not to be missed includes American Ultra, Irrational Man, Triple Nine, and A Walk in the Woods. 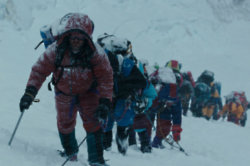 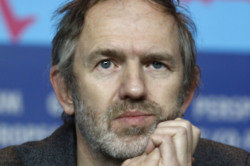