15 things Jahméne wants YOU to know about HIM!

Despite releasing his debut album back in 2013, Jahméne "somehow feels" like his next release is his true debut, because he has "lived and breathed these songs."

He says: "These are the songs, emotions and sounds that have been stirring in my heart ever since I was young and I'm so grateful that I can now share that with you all."

Jahméne now collaborates with Female First on an exciting new feature, which saw him share 15 things he wants his fans to know about him. 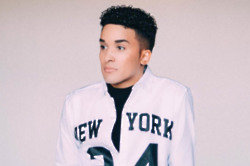 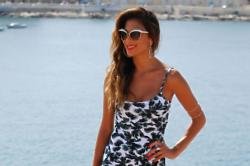 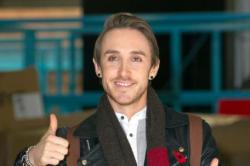