One To Watch : Devlin

One of the most eagerly anticipated artists of 2010 is 21-year-old James Devlin.

Having released an uncompromisingly gritty opening salvo with Giggs in April (‘Shot Music) the Dagenham MC of Irish extraction returns with a statement of intent for the rest of the year.

‘Brainwashed’ is a rain-swept gothic backdrop for Devlin’s wordplay and imagery, like a darkly inked page out of V for Vendetta. A lyrical prodigy that started on pirate radio at age 13, he is unrivalled in the grime scene for the cinematic power of his bars.

‘My names lodged up in your brain like a blade in an operation’ goes one typically grimey metaphor. Famed for having ‘the biggest vocabulary in grime’, Devlin’s forthcoming album, will bring to mind the richest, most imaginatively detailed storyteller’s albums.

Nas is one seminal influence. Bruce Springsteen is another. But that’s to come. This single has the modest intent of brainwashing a nation like a dystopian despot; ‘neurological science will leave your brain cells rewired, my name’s Devlin I am just trying to gain entry to your mind’. 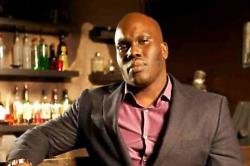 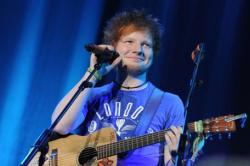 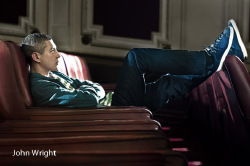