Bird (AKA Janie Price) is gearing up to release her brand new album 'Figments Of Our Imagination' this coming October, and in preparation has chosen to exclusively debut her music video for lead single 'Thrill Me' right here on Female First! 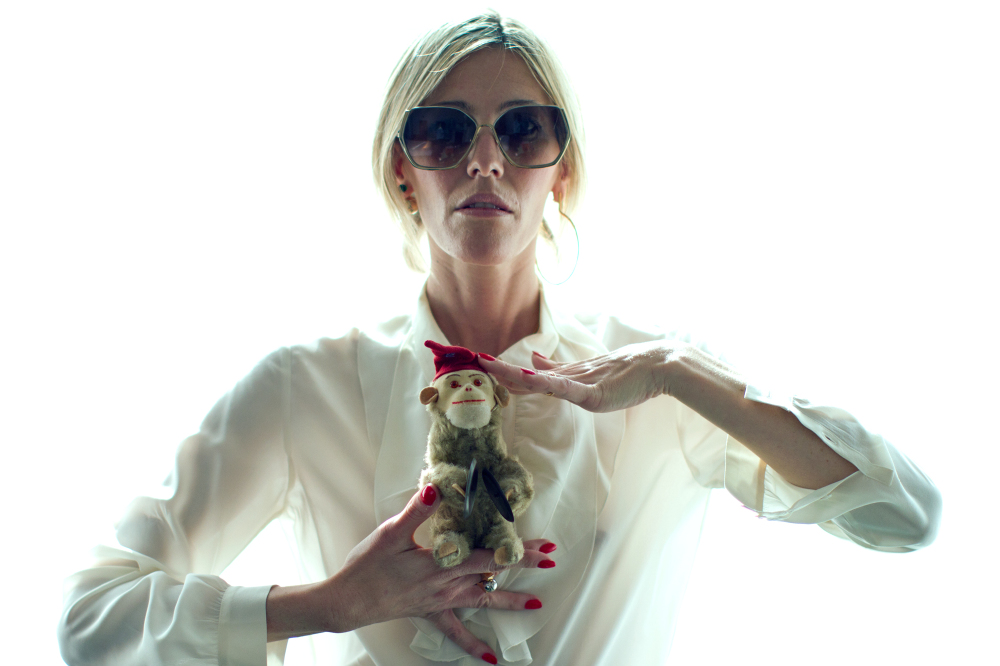 The new record will showcase her wide range of musical talent, following on from her years of practise in many different areas of the industry. A young Janie Price picked up at a cello at just six-years-old, and since then the inquisitive multi-instrumentalist has gone on to play an array of different instruments, playing every single one of them featured on her new self-written LP.

'Thrill Me' is an exciting electronic slice of pop, that draws on influence from the modern world as well as adding another unique layer to the track which elevates it to heights unreached.

She is a singer/songwriter ready to take on the world, and if 'Thrill Me' is anything to go by, she's going to be extremely successful whilst doing so.

Bird's new album 'Figments Of Our Imagination' is released October 9, with lead single 'Thrill Me' released a week prior on October 2. 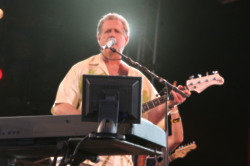 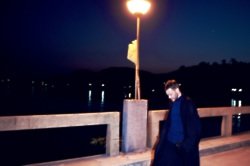 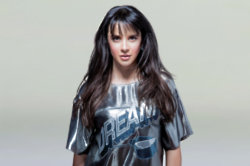