Taking data from their music streaming over the summer, Google Play have come up with their 'Ultimate 2015 Festival Line-up', and it may be surprising to some that dance music is dominating. 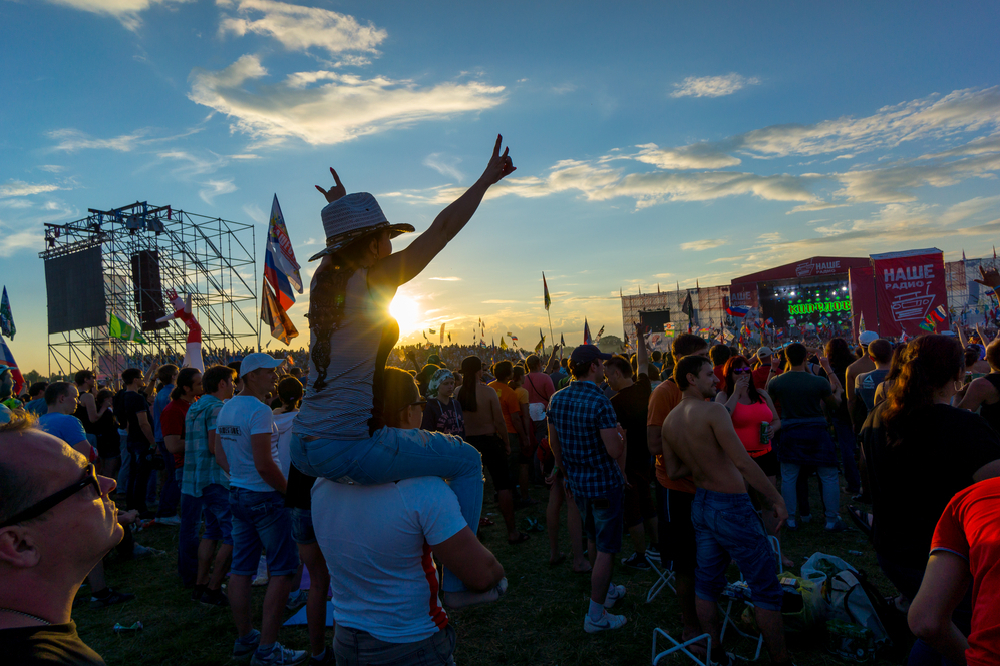 Are you a dance music fan?

Bestival goers are this weekend gearing up to say goodbye to festival season with the final big festival of the summer, with Duke Dumont, Chemical Brothers, Rudimental and Skrillex amongst the acts taking to the stage.

Those four acts and more featured in Google Play's list when they discovered who were the most played festival artists this year, and which festival tracks were most popular.

Streaming lead for Google Play Music in Europe, Rory Woodbridge commented: "The UK plays host to some of the most prominent festivals in the world, and the acts that take to British stages always shape what music lovers listen to long after festival season ends. We're seeing dance music is becoming more and more popular amongst Google Play music subscribers this year and it's great to see such a mix of talent, old and new. Our Ultimate Festival Line-Up playlist makes it easy for people to tap into the best sounds of the season, even if you didn't tick off all the events you would have liked to."

MixMag editor Duncan JA Dick added: "From the mainstream charts to underground vinyl-only labels, from the main stages of huge international festivals to warehouse parties, from Ibiza to the Isle Of Wight, dance music has perhaps never been as vibrant, healthy and popular as it is right now in the summer of 2015. It's great to see this reflected in how music fans are streaming from Google Play Music, and hopefully this will continue as we move out of the fields and back into the clubs." 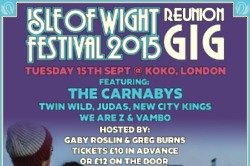 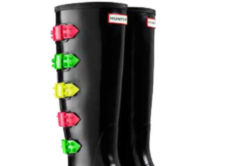 Festivals- what would you pack first? 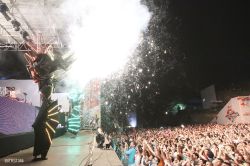