5 albums to listen to this August

Following the split of his band, Turner decided to go after a solo career and really shouldn't have looked back since! Going from strength to strength with every release, he's a folk singer/songwriter with a whole lot of heart and incredible talent. Check out his music video for the second single from his upcoming album below, featuring former WWE wrestler CM Punk.

If we're to believe the man behind the record, one man very excited about the release of 'The Documentary 2' is Dr. Dre, who's said that it's the best rap album in the past five years. Game had previously released a video showing him in the studio working with Travi$ Scott on the record, and in an interview in June he said the album was around 90% complete. Now though it's ready for the public's ears - but will we agree with Dre?

Jess Glynne arrives with her debut studio album a week later than first expected. You'll recognise her name from big hits including 'Rather Be' with Clean Bandit, 'My Love' with Route 94 and her latest number-one track 'Hold My Hand', which shot up the charts immediately following its release. Check out the video for that tune below.

Announcing this new record at the end of 2014, the time has finally come for Jordin to drop studio album number three following on from the first cut and collaborative 2Chainz track 'Double Tap' being unveiled earlier on in the year. Successfully performing The Star-Spangled Banner at the 2015 Indianapolis 500, she's never been more in control of her sound. Make sure to check out her pipes this time round!

The Weeknd - 'Beauty Behind the Madness' - August 28

This release will come as The Weeknd's second studio record, with a full tracklisting still to be unveiled despite the singles 'Often', 'The Hills' and 'Can't Feel My Face' all being confirmed as album additions. 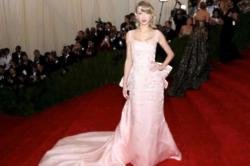 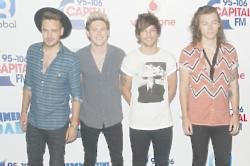