Campbell Struck Down With Epstein-Barr Virus

Former UB40 star Ali Campbell has been forced to scrap eight weeks of touring and promotional activities after doctors diagnosed him with the energy-sapping Epstein-Barr virus.

Campbell recently collapsed in the studio while completing his new soloalbum Great British Songs and was taken to hospital with a fever.

Medics have told him he needs at least eight weeks of rest.

In a post on his website, an aide writes, "Ali has unfortunately been ill recently, last week he had what appeared to be flu, but he also had a very high temperature. Having undergone several medical tests, he has been diagnosed with the Epstein-Barr Virus. "The virus can be very debilitating and doctors have subsequently advised him to have 8 weeks complete rest .

The doctors have also advised Alito ease up on all touring commitments until the end of the year - in order to fully recover from the virus". All upcoming dates have been rescheduled to December (10). The website post continues, "The good news is that doctors have assured us that Ali will be fine, once he has had time to recuperate and I-m sure everyone will want to join us, in wishing him a speedy recovery". 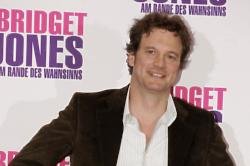 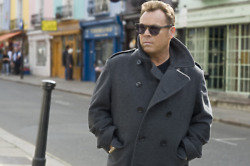 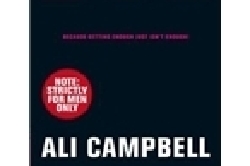