Former THE FUNK Brothers bassist BOB BABBITT has died after a long battle with brain cancer.

reality show American Idol during the TV programme's Motown Week in March, 2011, backing up contestant Jacob Lusk as he sang Gaye's hit You're All I Need To Get By

The star lost his fight for life on Monday morning (16Jul12) in a hospice in Nashville, Tennessee.

Confirming the sad news, his son Joe Kreinar says, "He was a tough man, strong. He could take pain. Right now I miss him deeply, and it's only been a few hours".

The musician, born Robert Kreinar, was a member of Motown Records' session band The Funk Brothers from 1966 to 1972 and played on some of the soul label's classic hits, including Stevie Wonder's Signed, Sealed, Delivered and Marvin Gaye's Inner City Blues.

His work can also be heard on The Temptations' Ball of Confusion, Funkadelic's I Just Wanna Testify, Little Town Flirt by Del Shannon and Gladys Knight's Midnight Train to Georgia.

Babbitt played on Jimi Hendrix's 1975 album Crash Landing and recently performed with Phil Collins on his album of soul classics, Going Back, which was released in 2010.

He even made an appearance on U.S. reality show American Idol during the TV programme's Motown Week in March, 2011, backing up contestant Jacob Lusk as he sang Gaye's hit You're All I Need To Get By.

Pop trio Hanson have become the first celebrities to pay tribute to the late star via Twitter.com, writing "Today we lost a friend and collaborator and the world lost an iconic musical force - Bob Babbit RIP". 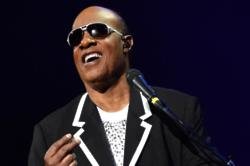 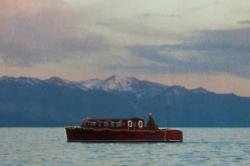 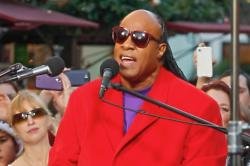