Christina Milian is returning to her roots as a TV presenter after landing a new role on new US talent search The Voice.

The Dip It Low singer has been hired as the show's Social Media Correpondent. 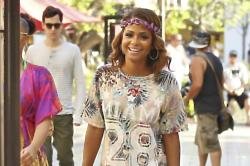 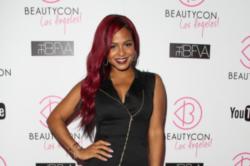 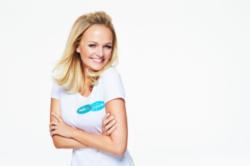 The Dream Charged in Assault Case