Dean Martin’s ex-wife is suing the executor of late singer's estate for allegedly siphoning off hundreds of thousands of dollars of royalty payments.

Martin died at the age of 78 on Christmas morning (25Dec) in 1995 of respiratory failure. 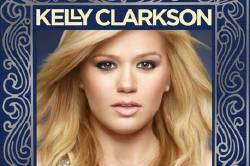 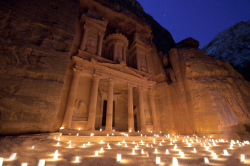