The Dirty Dancing soundtrack is the number one pick among amorous couples looking to add a little music to their intimate moments, according to a new survey.

The Spotify-sponsored Science Behind the Song study, conducted by British psychologist Daniel Mullensiefen, polled 2,000 Londoners on their sex song choices - and a majority of lusty couples revealed they enjoy the hits from the 1987 film.

Meanwhile, Brits also like to listen to Marvin Gaye's Sexual Healing, Ravel's Bolero and Top Gun love theme Take My Breath Away by Berlin during sex. 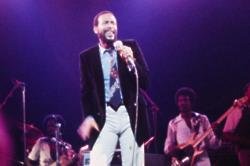 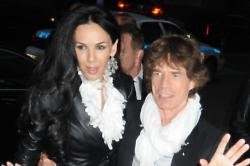