Etta James' sons and husband settled their differences on the eve of the blues legend's death.

We actually worked things out the day before Momma died. I think she would have been very happy

The music icon died at the age of 73 last week (20Jan12) after suffering complications from leukaemia.

James' family had been divided over her care in the months leading up to her passing, and her sons Donto and Sametto went to court on numerous occasions to challenge the singer's husband of 42 years, Artis Mills, overher estate.

A California judge ruled in December (11) that Mills would remain the estate conservator and granted him control of a portion of the star's finances to cover medical costs as James' health deteriorated.

But now Donto James reveals the battle is no more - because they quashed their feud in the singer's final hours.

He tells the National Enquirer, "We actually worked things out the day before Momma died. I think she would have been very happy".

A public memorial and private funeral for James is due to take place inLos Angeles on Saturday (28Jan12). 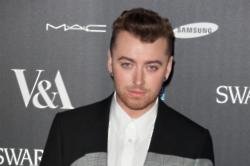 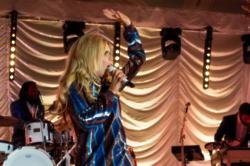 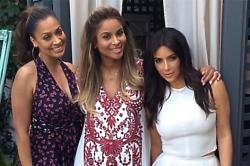