Ian Curtis To Be Remembered At Manchester Venue

CURTIS TO BE REMEMBERED AT MANCHESTER SCREENINGThe life of tragic JOY DIVISION icon IAN CURTIS will be celebrated in Manchester, England, this month (18MAY05) to mark the 25th anniversary of his suicide.British radio station BBC 6 MUSIC will be broadcasting rare JOY DIVISION footage on a giant screen in the city centre, including their performances at the Manchester Apollo in October 1979 and at the Effenaar in Eindhoven, the Netherlands, in January 1980.The special TRANSMISSION screening - named after one of the cult band's best-loved songs - will also feature a 1988 documentary which exposes the effect Curtis' death had on the rest of the band, who went on to become NEW ORDER. Curtis took his own life in 1980, aged just 23. A movie based on his widow DEBORAH CURTIS' memoirs TOUCHING FROM A DISTANCE is currently in production. 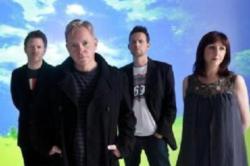 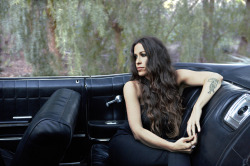 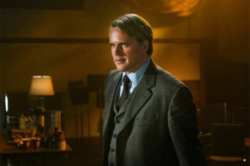