Celebrated saxophonist Kenny G has filed for divorce seven months after separating from his wife of 20 years.

Lyndie Benson-Gorelick filed for legal separation in January (12), and now the easy listening superstar has moved to make the split official, hiring top divorce attorney Laura WasserEFBBBF to represent him.

He cites irreconcilable differences for the break-up, according to TMZ.com.

In legals papers, Kenny G has also asked the court for joint legal and physical custody of the couple's son. 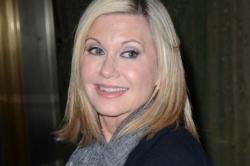 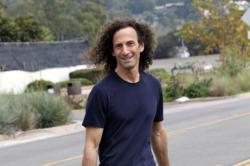