Rihanna Knocks One Direction Off Top of U.k. Album Charts

Rihanna has knocked One Direction off the top of the U.K. album charts with the release of her seventh record UNAPOLOGETIC.

Madonna is the only other female artist to achieve the same feat.

In the U.K. singles chart, Olly Murs and Flo Rida's collaboration Troublemaker debuts in first place, while Something New by Girls Aloud slides into second.

One Direction's Little Things falls two spots to number three, Beneath Your Beautiful by Labrinth and Emeli Sande remains at four, and Alicia Keys' Girl On Fire is new at five. 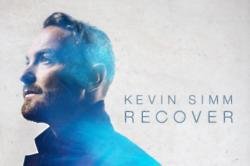