Chrissie Hynde: 'pretenders Aren't Done Yet'.Rocker CHRISSIE HYNDE is laughing off reports she's about to disband THE PRETENDERS, after a concert mix up.When the BRASS IN POCKET singer announced that a recent New York performance (01APR06) would be her "last show", fans spent the next two days awaiting an official split announcement.Hynde has since clarified her comment in a posting on her website: "I meant this is the last show of this tour."I think I said, 'I am real tired,' but maybe I was so tired that it sounded like I'm retired. I often think about leaving everything and spending the rest of my days on a beach somewhere, but then, who doesn't?"But the punk pop pioneer isn't sure what's next for her band after releasing a box set.She adds, "I don't have any plans and I'm not bothered about that". 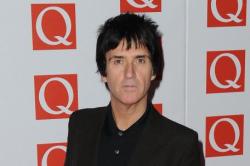 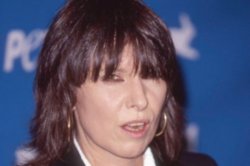