Russell Simmons is set to throw a second hip-hop ball to celebrate the genre's influence in the re-election of U.S. President Barack Obama.

The music mogul organized the Hip-Hop Inaugural Ball after Obama became the first African-American president to be voted into office in 2008.

The event took place following Obama's official inauguration ceremony in January, 2009, and it honored rappers T.I., LL Cool J and Young Jeezy for their work inspiring young people during the race for the White House.

Now after the President's second win at the polls last month (Nov12), Simmons has announced he will be hosting a second ball, set to take place at the Harman Center for the Arts in Washington, D.C on 20 January.

Ticket prices start at $500 and proceeds will benefit Philanthropik, an organization which encourages philanthropy. 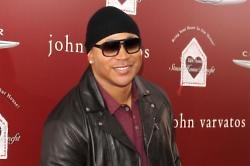 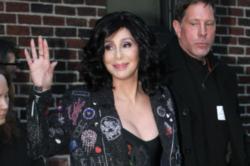