Singer Sarah Mclachlan is set to thrill music fans by hitting the road again with her travelling festival Lilith Fair.

McLachlan co-founded the event, which featured only female artists in its line-up, in the late 1990s after growing fed up with promoters who refused to book two girl acts back-to-back.

The event attracted millions as it toured North America during the summers of 1997 to 1999, raising more than $10 million (£6.7 million) for women's charities.

Now music bosses at Nettwerk Music Group have announced the show is expected to return in the summer of 2010 - and will even make its maiden voyage to Europe for two weeks in 2010.

A spokesperson also confirmed McLachlan would be involved in the festival's revival, but didn't specify whether she would be performing in or organising the event. 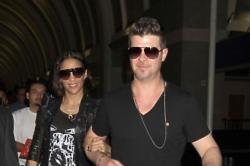 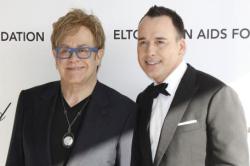 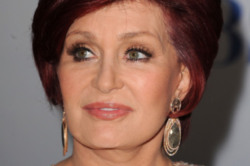