The Cribs Speak Out Over Mtv Ban.

The Cribs Speak Out Over Mtv Ban.... British indie band The Cribs are furious at being slapped with an Mtv video ban after the promo for their latest single was deemed "too shocking".The three-piece from Yorkshire, England, received the TV injunction after scenes on the video for new release Men's Needs prompted a complaint from U.K.media watchdog Ofcom.The contentious clips include drummer Ross Jarman's arm apparently sliced off and bassist Ryan Jarman getting 'beheaded' - both branded inappropriate for a daytime audience after appearing on Mtv2.The video can now only be shown after a 9pm watershed but the group can't understand why.Jarman says, "It really p**sed me off. We've never had any problems with censorship really. I don't know if it's like one super conservative person or a malicious industry smear campaign. I just don't get it really. It's just one person complaint and yet its been watched like 100,000 times on YouTube. You should look to the majority vote really."

tagged in The Cribs 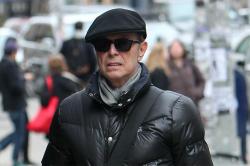 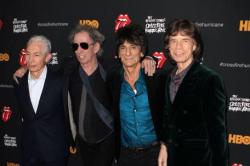 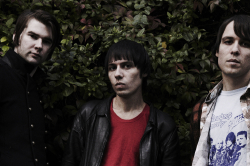