Rapper Twisted Black Arrested On Drugs Charges.... American rapper Twisted Black was arrested on drugs charges just days before his new contract with Tvt Records was announced earlier this week (begs17Jul06).The 34-year-old - real name Tommy Delando Burns - was apprehended by Drug Enforcement Administration (Dea) officers in Midland, Texas, on suspicion of conspiring to distribute a controlled substance.Burns has had a turbulent hip-hop career which began with Texan group One Gud Cide before he was shot in the face in 1991. He survived and was able to record the hip-hop outfit's first LP in 1995.However, the follow-up was delayed after Burns was sentenced to three years behind bars, and One Gud Cide subsequently split up. Burns went onto record as a solo artist and his material enticed Tvt Records boss Steve Gottlieb to sign him up.He says, "Twisted Black's raps are not just empty rhymes about girls and guns. His music has real depth to it that comes only from a life truly lived on the streets. He's got a great story and great music."The rapper was due in federal court on Thursday (20Jul06) to answer the charges, according to AllHipHop.com. 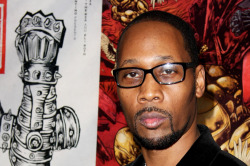 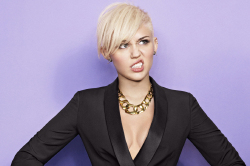