She could no longer be my muse. Our love spell was broken

Wyclef Jean has accused his former The Fugees bandmate and ex-lover Lauryn Hill of misleading him about the paternity of her son with Rohan Marley.

The pair was caught up in an affair at the height of their fame in the band despite Jean being married to Marie Claudinette at the time.

Jean has previously hinted the romance was the catalyst for the group's split in 1997, but in his new memoirs, titled Purpose, he blames Hill for allegedly lying about the paternity of her child in a bid to convince him it was his and not Marley's.

In an excerpt obtained by the New York Post, Jean writes, "In that moment something died between us. I was married and Lauryn and I were having an affair, but she led me to believe that the baby was mine, and I couldn't forgive that.

"She could no longer be my muse. Our love spell was broken". 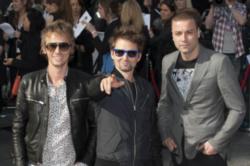 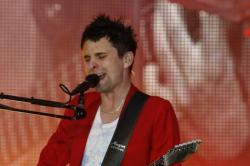