Alice Cooper believes rock stars have lost the ability to shock people these days because the world has become such a scary place due to terrorism and gun crime.

Alice Cooper says rock bands have lost the ability to shock people now because the world is such a scary place. 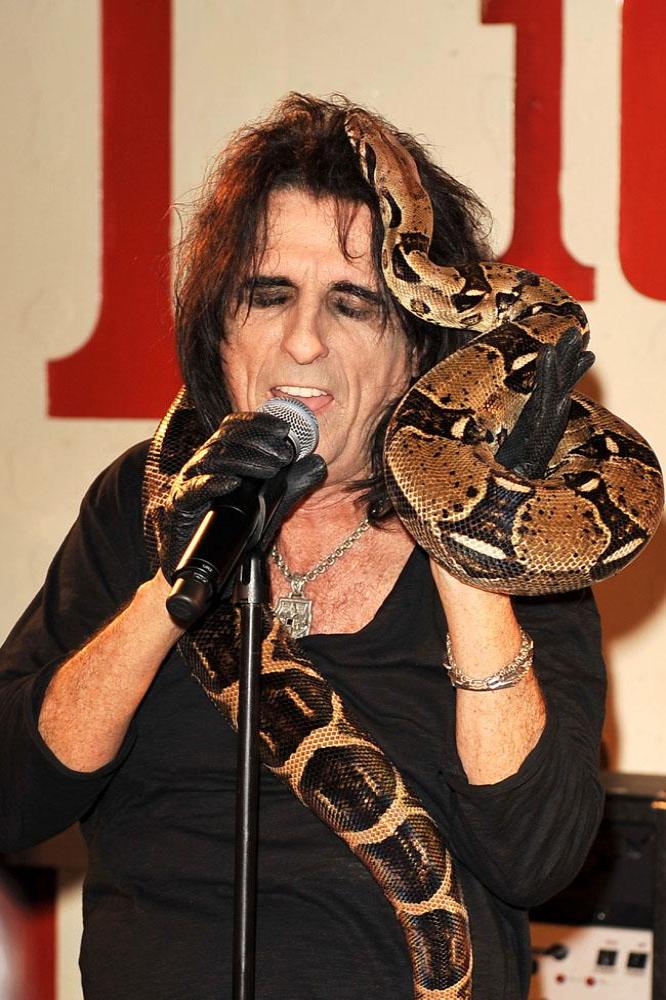 The 'Poison' singer's six-decade spanning career has been based on jaw-dropping stage antics with his concerts featuring snakes, guillotines, electric chairs and fake blood.

However, Alice believes the days of shock rock are over because when people turn on the news they get genuine frights from terrorism and gun violence.

In an interview with the Tampa Bay Times newspaper, he said: "I don't honestly believe that a rock band can shock an audience anymore. With ISIS, with people shooting cops, with cops shooting blacks - now CNN is so much more shocking than Rob Zombie or Marilyn Manson or Alice Cooper. It was easy to shock the audience in the 70s. Easy. Because we were much more wholesome. Now, with the Internet, it's literally impossible to shock an audience ... I mean, somebody just killed 50 people in a gay bar. That shocks me."

However, the 68-year-old musician does believe that teenagers can still appreciate the spectacle of great rock.

Alice - real name Vincent Furnier - is always surprised at how many young adults are at his gigs and he loves it when he sees them really enjoying his outrageous performances.

The rock legend - who is currently performing with his super-group Hollywood Vampires, which is also comprised of Johnny Depp - said: "I wanted Alice now to be this really over-the-top, arrogant, Alan Rickman type of villain. I wanted to be a supervillian with a sense of humour. And rock needed that, a really defined villain ... Kids do understand energy. They understand if a show is rock and roll, loud, energetic and in their face. That's what they get." 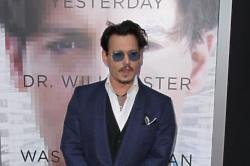