Beyonce And Madonna to Perform At Grammy Awards - Report 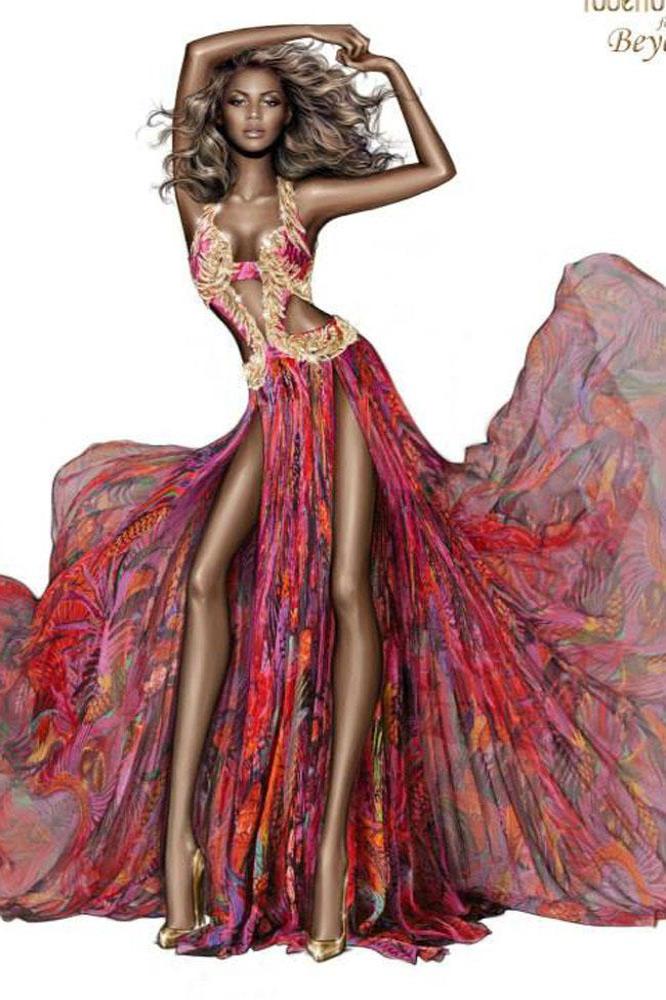 Beyonce and Madonna are set to perform surprise sets at the 2014 Grammy Awards, according to reports.

Beyonce will reportedly open the show at Los Angeles' Staples Centre in her first TV gig since the surprise release of her self-titled album in December (13), while Madonna is expected to team up with one of the night's nominees for a special performance, according to the Los Angeles Times.

Ken Ehrlich, a long-serving producer for the Grammy Awards show, has fuelled the rumours by refusing to confirm or deny the report, saying, "Let's put it this way... we have a really great history (with Beyonce) that goes back to the early days of Destiny's Child. I love working with (Beyonce). She's incredible. She is so into what it is that she does and making sure that everybody who sees her walks away saying, 'Wow'. Should she be on the show this year? I would think that the potential is there for that kind of moment".