Beyonce Knowles will undertake a new solo world tour in April, her first since 2013. 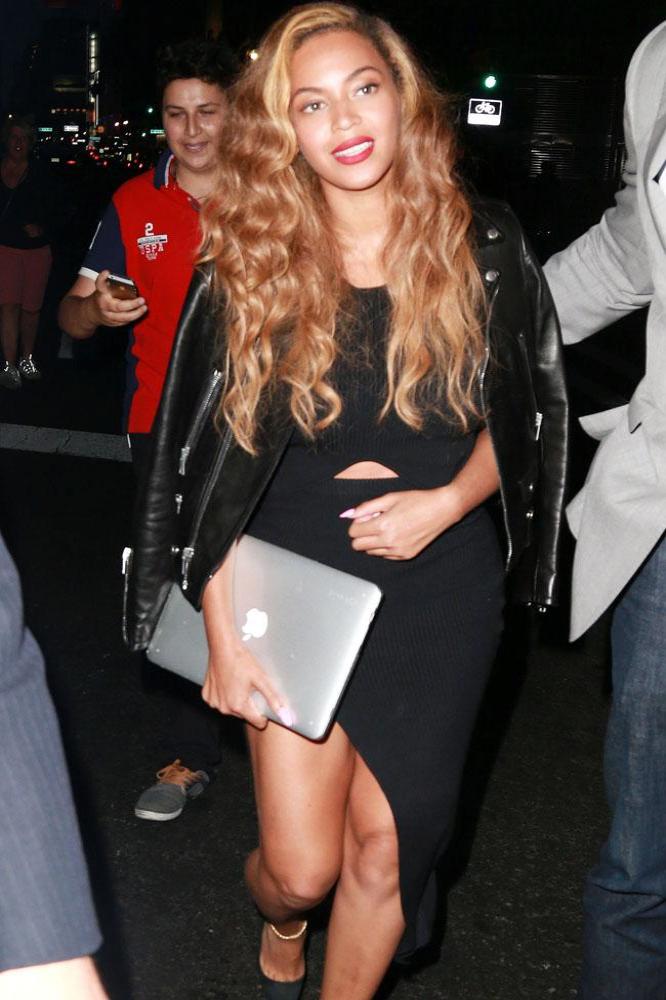 Not only did the 34-year-old singer steal the show after joining Coldplay and Bruno Mars on stage for the halftime performance at the NFL game but she also delighted fans during the telecast with her tour announcement.

Just one day after dropping her latest single 'Formation', Beyonce - who has not released an album since her self-titled 2013 release - revealed that she will be undertaking a stadium tour starting in April, with 22 concerts in North America and 15 in Europe so far.

During her Super Bowl halftime performance, Beyonce performed 'Formation' live for the first time before joining Bruno and Mark Ronson for 'Uptown Funk'.

While Coldplay were the headliners, opening with 'Yellow', followed by 'Viva La Vida', 'Paradise' and 'Adventures of a Lifetime', they were upstaged by the arrival of Mark Ronson and Bruno, followed by Beyonce.

Coldplay gave a nod to deceased stars including Michael Jackson, Whitney Houston and Clarence Clemons during 'Fix You', before being backed by Beyonce and Bruno to finish with 'Up & Up', from their new album.

The NFL championship game saw the Denver Broncos beat the Carolina Panthers, while Lady Gaga sang the US national anthem.