Beyonce to Be Honoured With Video Vanguard Award 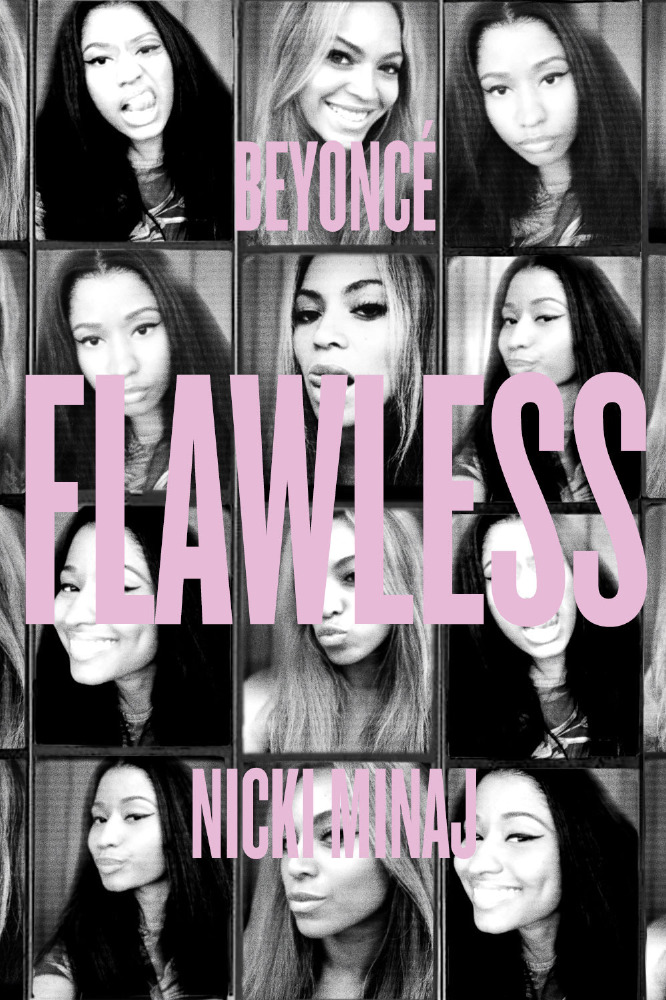 Beyonce will be honoured with the Michael Jackson Video Vanguard Award at the upcoming MTV Video Music Awards.

The Drunk in Love hitmaker will grace the stage for a performance as she is feted at The Forum in Inglewood, California on 24 August (14).

The prize is presented to artists who have had a profound effect on MTV culture.

Past recipients of the accolade include Britney Spears, Justin Timberlake and Madonna.

It's shaping up to be a big night for Beyonce - she leads the awards nominations with eight.

Her possible haul includes Video of the Year, Best Female and Best Video with a Social Message.