Beyonce and Naughty Boy to release 'Lose It All' 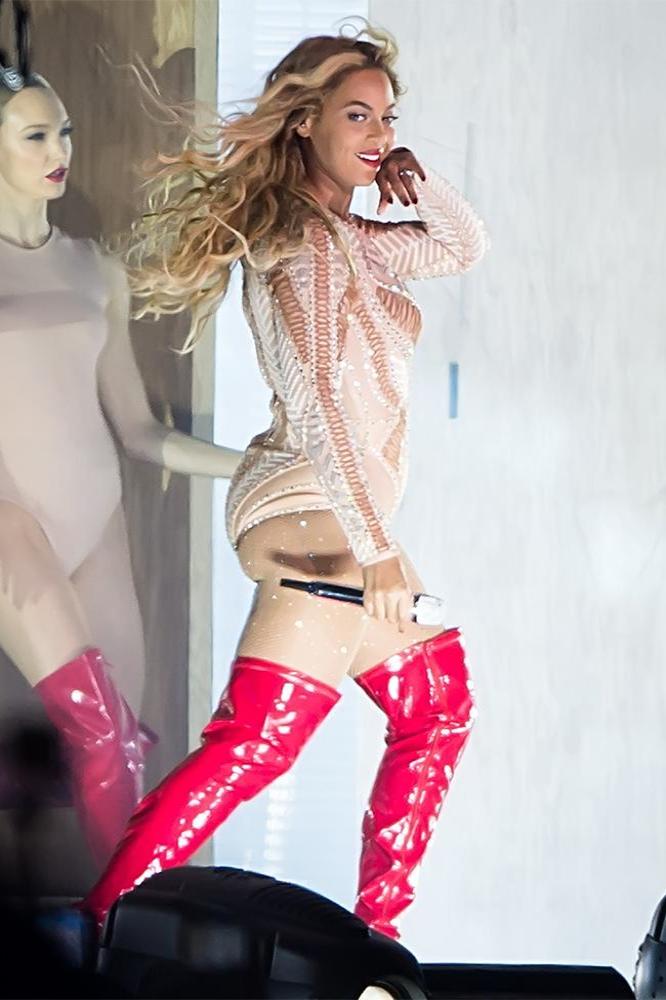 The 'Drunk in Love' hitmaker has leant her booming vocals to new track 'Lose it All' written by the 'Lifted' producer - real name Shahid Khan - and a teaser of the song and video has been posted on social media.

In the video that accompanies the R 'N' B ballad, the stunning brunette is seen curled up in a ball as she floats through the sea and croons, "Nothing else matters now 'cause you're not here, so where are you? I've been calling you, I'm missing you."

'Lose it All' is the first music project for Beyonce since 2013.

The full track will be released tonight and Naughty Boy has been counting down the hours with a number of posts on social media.

Meanwhile, the pair have formed a firm friendship since writing the track.

An insider told The Sun newspaper: "Beyonce played a major role in the talks with Naughty Boy and they have formed a close friendship.

"She shares [Jay Z's] belief in Naughty Boy's talents and has expressed an interest in working on a track together."