Beyonce Knowles and Nicki Minaj have released a new music video together on Tidal. 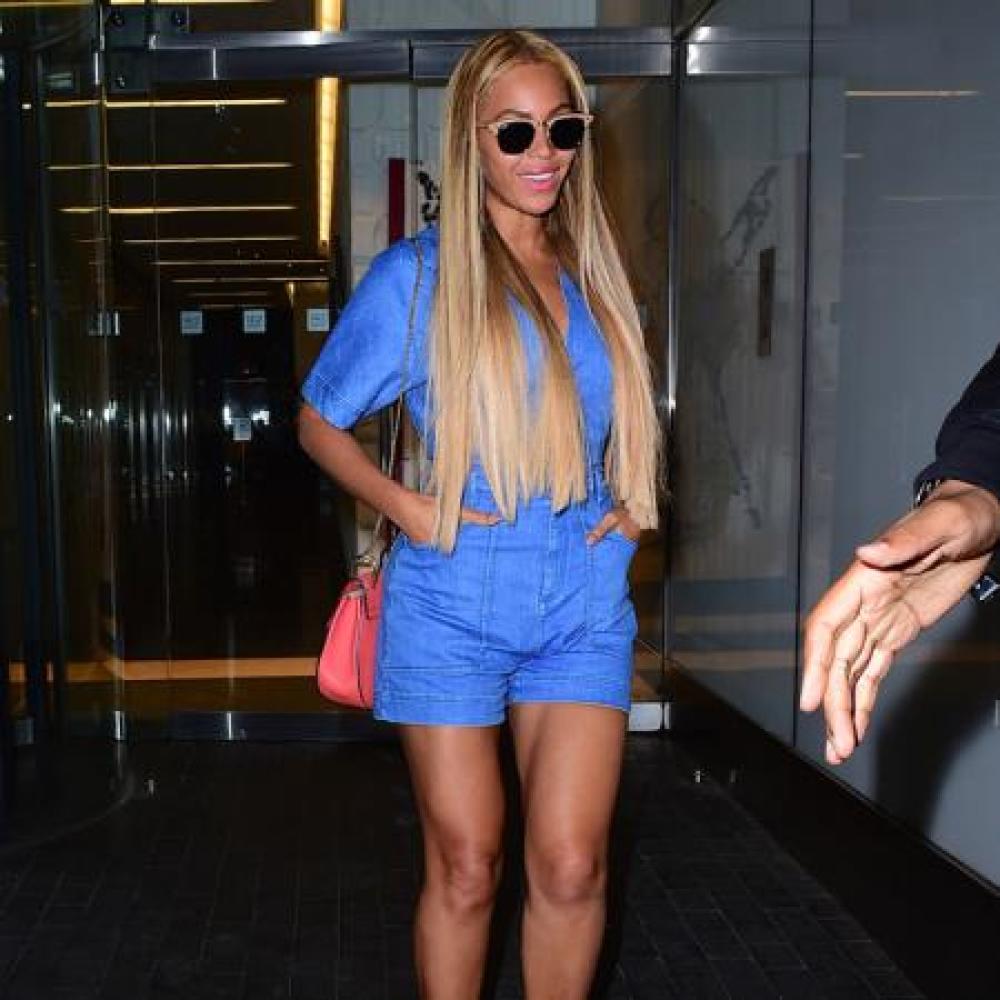 Last night (18.05.15), the two superstars dropped the video for the 32-year-old rapper's song 'Feeling Myself' exclusively on Jay-Z's streaming service, and it includes a lot of candid moments of Nicki and the 33-year-old singer having fun at the Coachella Music Festival in April.

Featured on Nicki's 'Pinkprint' album, Beyonce opens the video rapping the lyrics to the chorus crouching in front of the Coachella road sign to set the scene, while Nicki stands next to her.

The mother-of-one covers her curvy assets in one-piece suits including a Chicago Bulls jersey design, while the 'Anaconda' hitmaker - who is reportedly engaged to rapper Meek Mill - parades around in crop tops, see-through mesh shirts and body hugging bikinis.

Fans must be subscribers to sign in to see the full clip on Tidal, though it's most likely that a wide release will be coming soon, much like Rihanna's 'American Oxygen' video, which was said to be exclusive content before later being shared on YouTube.

This isn't the first time that Beyonce has surprised fans using Tidal, as the 'Crazy In Love' hitmaker also released a new song 'Die For You' on Tidal back in April in honour of her and Jay-Z's seventh wedding anniversary.

More exclusive content is projected to be released on Tidal from signed musicians Madonna, Usher, Kanye West and Rihanna among others.