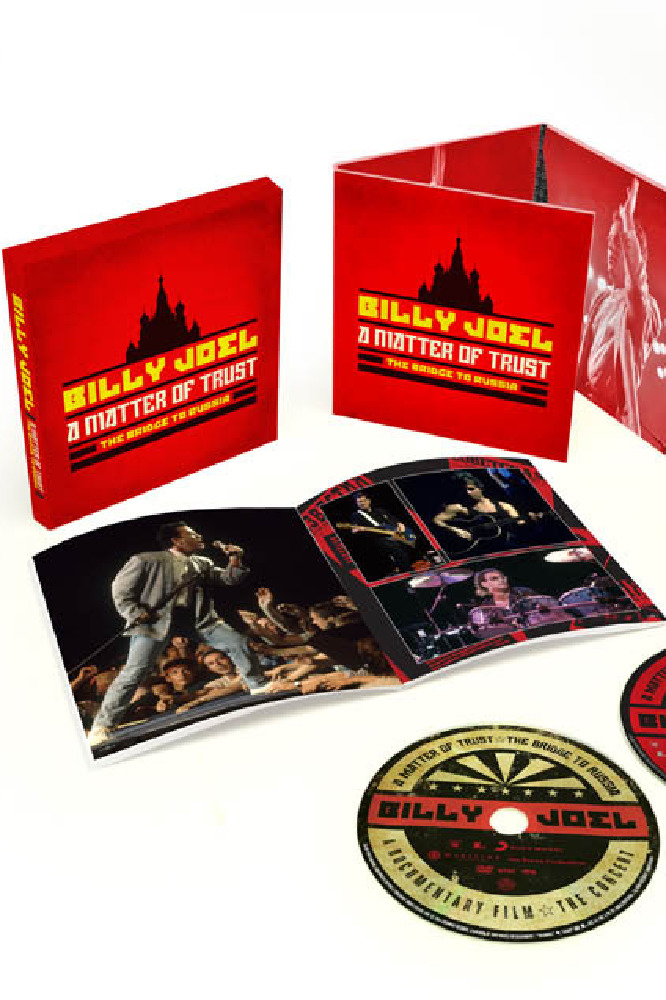 When you listen to a Billy Joel song, you know about the people and the place and what happened there

The Piano Man star has been selected as the 2014 recipient of the Library of Congress award, which is named after iconic composer George Gershwin and celebrates the lifetime achievements of a living musical artist.

Billington says, "Billy Joel is a storyteller of the highest order. There is an intimacy to his songwriting that bridges the gap between the listener and the worlds he shares through music. When you listen to a Billy Joel song, you know about the people and the place and what happened there. And while there may be pain, despair and loss, there is ultimately a resilience to it that makes you want to go to these places again and again. "Importantly, as with any good storyteller, the recognition experienced in a Billy Joel song is not simply because these are songs we have heard so many times, but because we see something of ourselves in them". A flattered Joel adds, "The great composer, George Gershwin, has been a personal inspiration to me throughout my career and the Library's decision to include me among those songwriters who have been past recipients is a milestone for me". The Rock and Roll Hall of Fame member will be presented with the accolade at a ceremony in Washington, D.C. in November (14). Previous recipients include Paul Simon, Sir Paul McCartney, Stevie Wonder and Carole King, who made history last year (13) as the first woman to ever claim the Gershwin Prize.